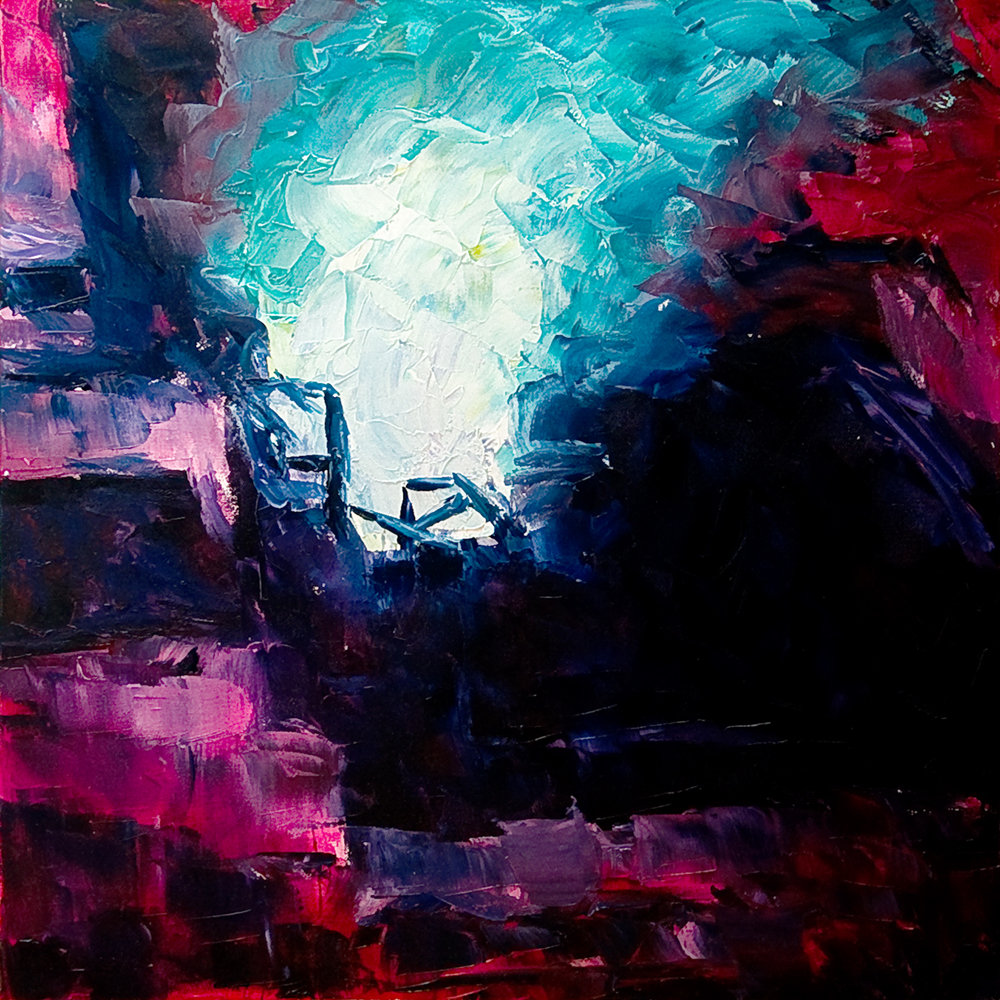 52 Commercial Road are a post-rock five-piece from London. Returning with a second full-length effort in A Wreck Provides (an Excellent Foundation), the instrumentalists delivered an exceptional debut self-titled longplayer which they’re now offering for free. Picking up where its predecessor left off, the five-piece sail further and deeper in their endeavour to reign supreme over the various styles that litter the ever-broadening post-rock continuum, and they don’t disappoint. The move from aspiring debut to a fleshed-out, fully-fledged sophomore has a history of rattling artists. Attempting to craft a record that is a bit more refined, conscious and ambitious than their debut, the natural ensuing trade-off is that the charm that was part and parcel with rough, intuitive demo recording is diminished. It’s a side effect comparable to the transformation of Balmorhea after their humble, crackly, unpolished gem of a debut set that a standard that every subsequent, slick studio production could not emulate.

52 Commercial Road possess a feel for textures and timbres which they wisely use to complement, rather than defeat, their traditional guitar-bass-drum foundation. In tackling a greater palette of familiar aesthetics, it doesn’t gall the aural senses that everything stems from something, so much as unites them in an effort to create something refreshing. For example, the clean emphasised melodicism of “In Floods and Droughts”, unmistakably reminiscent of Tristeza, gently eases in the sound of horns that subsequently steer it toward a Neil on Impression, and yet the whole thing engages as a single cohesive entity.

The Londoners’ experimentations with other various musical characteristics continue to evoke a fondness. The inclusion of electronic percussion, such as on opener “Reaching Sade”, with enough subtlety that it doesn’t overwhelm but with enough disturbance that it is effective. The main act, fifteen-minute epic “Leonard Talks to His Rifle” is a dark, moody number catalysing the album’s turn to the musical equivalent of conflict and complication in the narrative cycle. Abrasive howls of the coarse guitar melody overshadow a semi-electronic percussive foundation to form the basis, but they work together to mark in the progressions superbly. At times, the epic piece evolves like a task attributable to The Ascent of Everest or The Seven Mile Journey, but with a levelheaded restraint and focus not unlike This is Your Captain Speaking technicality where they don’t completely trade off on crescendo emotions.

Tempo and pace are also devices well at the mercy of 52 Commercial Road’s compositional prowess. “Tape”, for example, is a beautiful example of the band’s instrumental economy—a slow, thoughtful piece that maximises the resonance of its melancholic passages with intermittent fade-pauses. The restrained tempo again plays motif on the shoegaze-woven “Derelict”, but all without ever compromising the emotional essence of its surroundings. “Kadmar” is a bit of an anomaly on the tracklist but not an unwelcome one. Assuming the role of record’s climax of negative energy, it is eerie and aggressive, temperamental and violent, and one of the rare occurrences of the group truly cutting loose. It fits nicely into the structure at the penultimate track, however, with its residual catharsis channelled into closer “Praise Nor Infamy”.

‘With a bang’ is certainly one way of describing the way Wreck ends, aptly yielding to the stylistic guidance of Mono, a group who have almost certainly mastered the art of creating profound, anthemic exits. The sonic space is inundated, the dynamics escalate and the record ends on a note of power unseen until that moment. The band employs its cathartic devices sparingly, abiding by the law of diminishing returns, and the result is strong and effective.

One of the greatest strengths of this record is the unrelenting fluidity, keeping itself in motion through change, but always acknowledging its core. They strike a brand that is as eclectic and versatile as it is cohesive and thematic. The melodic compositions are interesting, emotive, seamlessly structured, and given every opportunity to blossom organically. Spanning a respectable variety of executions to achieve that soaking of emotion, and simultaneously demonstrating a tremendous post-rock IQ. The only unfavourable truth about Wreck is that the band have not broken or explored any new topography, stylistically or aesthetically, which may well be what precludes them from really penetrating that upper echelon of instrumental acts, for the time being anyway. This collage that they have put together still radiates with promise of something even bigger.