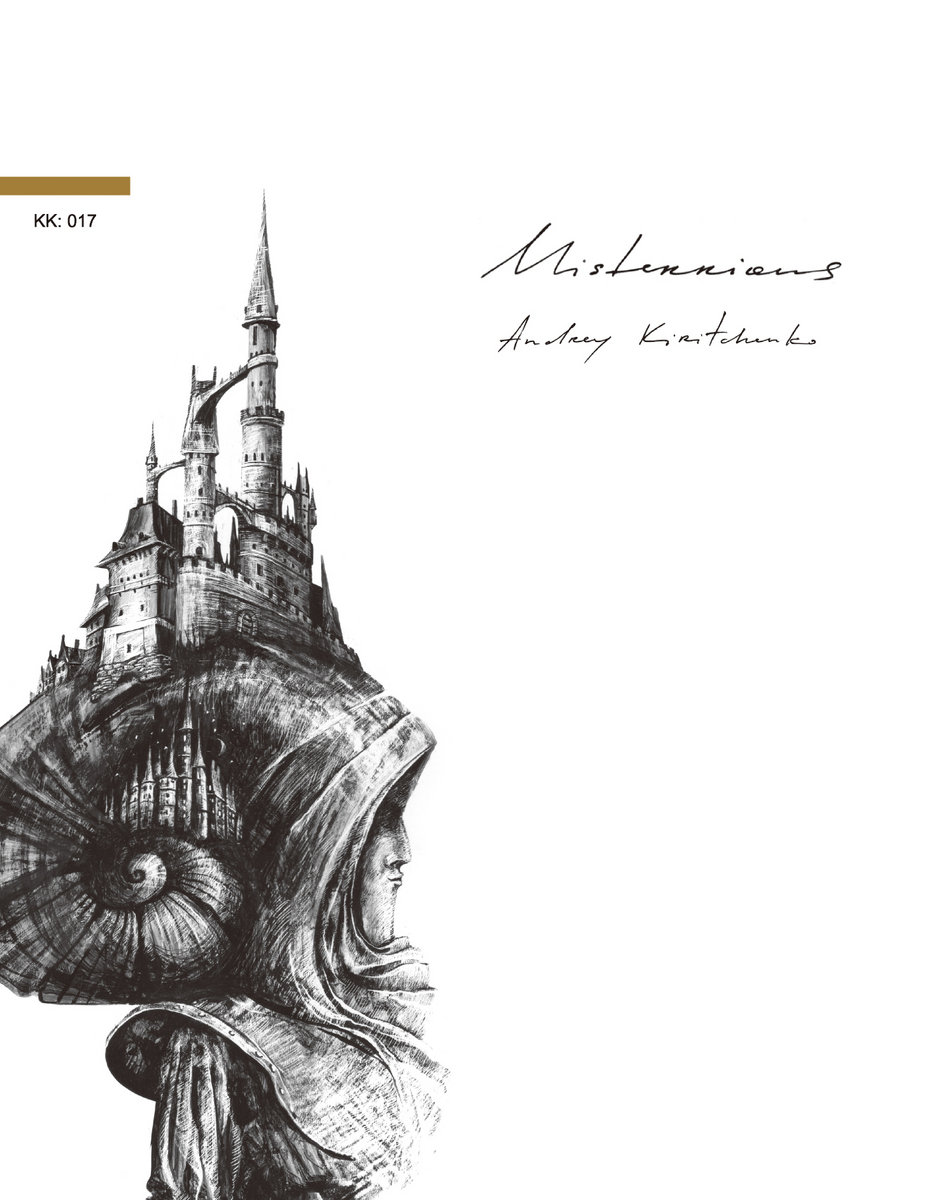 Not knowing how extensive the experimental music scene is at the moment in the Ukraine, the glowing biography of Andrey Kiritchenko on the Nexsound website suggests that he is transforming into it some sort of electro-experimental music sanctuary. His latest longplayer, Misterrious, follows the fairly stock standard school of ambient music primarily based on piano and acoustic guitar, comparable to other neo-minimalist personnel like Peter Broderick. Kiritchenko’s melodies are brazenly minimalist, both in their saturating recurrence and their general simplicity. “Minimalist” is perhaps not the best word in this case; the connotations of a specific level of maturity and inherent sophistication may be a bit too pronounced for what Kiritchenko plays his hand at on Misterrious. With one seven-minute exception, Misterrious is comprised of relatively short ditties that all follow a typically homogenous formula.

The opening three pieces are charming, if not a bit too inoffensive, and while they don’t assault with their steady interwoven acoustic guitar and piano melodies layer gently over a variety of field sounds and effects, there isn’t a great deal of emotional resonance. The album’s lengthiest and arguably strongest track, “The Evening Lights Wrap Me Softly,” has its ambience spelt out as clearly in its composition as it is in its title; the first half wields the predominant piano in a sparse and glittery manner, leaving hints of Adrian Klumpes and even Triosk, before drifting back to its gentle piano-guitar-driven equilibrium. Towards the end, Misterrious loses a bit of its earlier charm as the melodic input from the two key instruments dwindle to a rather third-rate, amateur standard. That’s where minimal music can become a very tricky balancing act as the line between deceiving complexity and radical oversimplification, and in the case of the closing three tracks on Misterrious, there is a definite misfire.

Kiritchenko isn’t shy about plainly disclosing the thematic elements of a track in its title. For example, the aforementioned “Evening Lights”, or “Your Thoughts in Scary Forest” which lives up to its dramatic, eerie effects. You might question the legitimacy of this critical recourse I’ve turned to, using the non-musical elements of a record to pass judgment, but sometimes these subtleties do give away a great deal about a record’s personality.

Misterrious suffers a little from its attempts at a style that naturally so much more intuitive than Kiritchenko’s allowed room for, and the failing trajectory of the album’s structure is revealed through some of its trite cosmetic components. While I’m sure that the impact Kiritchenko may have had on his own Eastern European turf is substantive and commendable, having an extensive back catalog on Nexsound (incidentally his own label), it’s a pity that such a self-proclaimed premiere artist from the local scene doesn’t manage to craft an all too inspiring original record to really be put on a larger scale map.