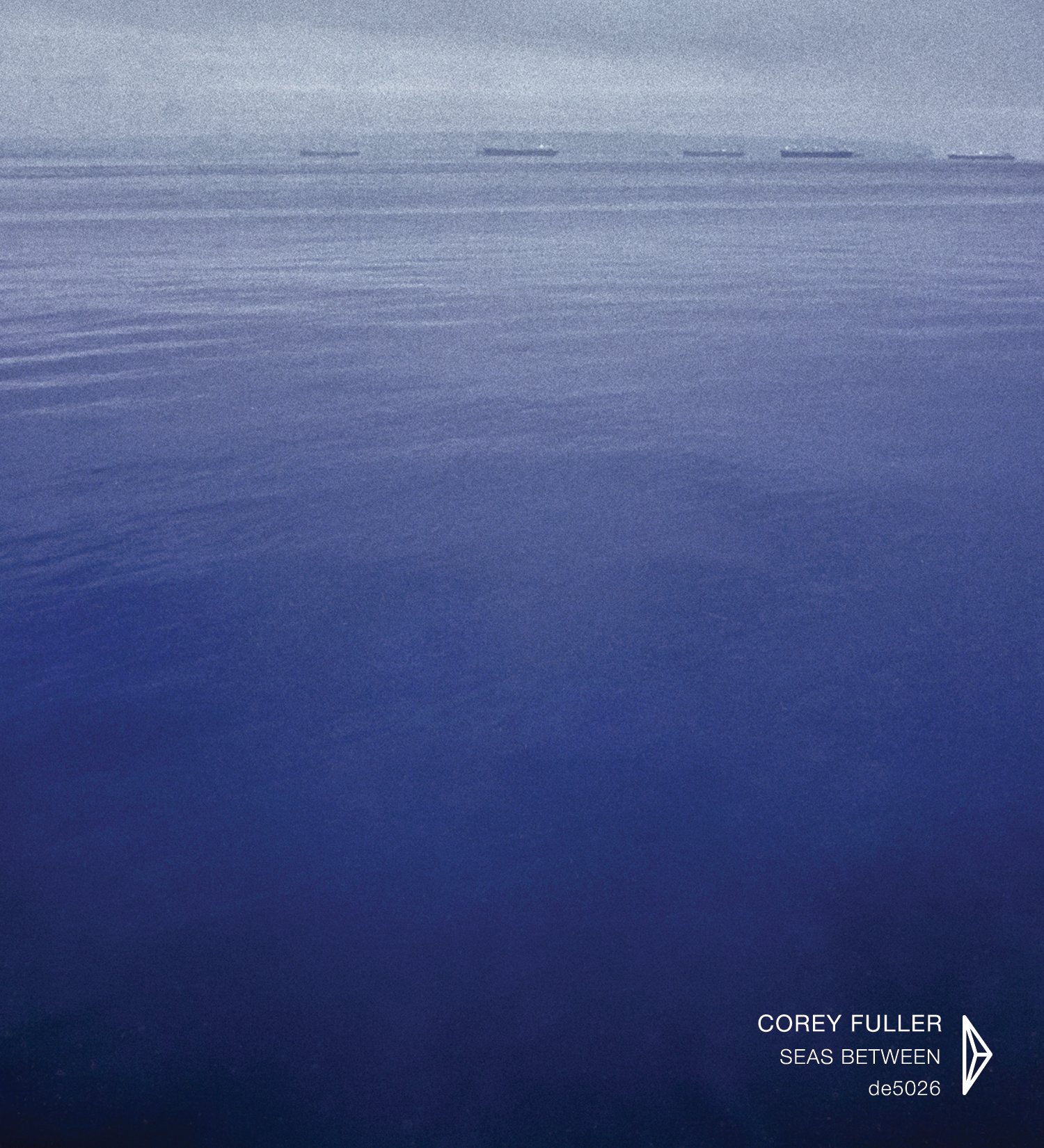 As much as I wish that I could open my review with “Corey Fuller, formerly an NFL defensive back who played for Minnesota Vikings, the Cleveland Browns and the Baltimore Ravens, is now devoted sound artist who spends his time collecting field recordings for his ambient music,” it was much to my disappointment (but not surprise) that the Corey Fuller who is the subject of this review, is in fact a different person. Now, I could sit here and lament the fact that I was almost gifted with an indisputably fascinating back-story about an NFL-defensive-back-cum-ambient-extraordinaire, or I can be grateful that, fortuitously, that the actual history of the sound artist and musician Corey Fuller is evidently itself far from dull.

In 1983 at the age of five, Fuller’s family relocated from the United States to Tokyo, where he spend the next twenty years of his life. Afterwards, ingrained with a cultural duality, the thirty-four year old has been bouncing back and forth across the Pacific until settling in Bellingham, Washington. Evidently, the idea of home for Fuller is an emotionally divided one. Seas Between is a longplayer created to capture the “intercontinental distance” between the US and Japan which no doubt bears a massive metaphorical underlying for Fuller on a personal level. One hardly needs a Sofia Coppola film to illustrate the magnitude of cultural discrepancy between the Tokyo metropolis and the United States, and evidently such culture-clash upbringing has gone a long way to informing Fuller’s his artistic vision and subsequent conception of Seas Between.

Released on the Los Angeles-based Dragon’s Eye, the home of several notable sound art contemporaries such as Ian Hawgood, Celer and FOURM (aka B.G. Nichols of Level), Seas Between blends an ambitious catalogue of sonic material, including an array of instruments, field recordings and computer-generated synthesis. The stylistic theme of Seas Between—the coexistence field recordings and processed instrumental fragments—melds rather seamlessly between pieces. Fuller employs a myriad of instruments (accordion, guitars, piano, Rhodes electric piano, temple bells, vibraphone, glockenspiel) but leaves only traces to be discerned after heavy refinement through processing, assemblage and convolution (a technique of which Fuller seems to be quite a big proponent). At the same time, it is littered with sounds of cicada, rustling elm trees, the Tokyo subway, rain of the Pacific Northwest and the restlessness of the dividing Pacific itself.

The pieces generally follow a similar vein, but employing some combination of the effects and the processed reproductions of that listed above. Highlights include the epic “Late Summer,” a requiem for cicadas, a glittery harmonic piece dominated eerily sparse howls and intermittent bass; “November Skies Tokyo,” a layering of elongated tones that coalesce over a five-minute space; and “Snow Static,” a lovingly craft, whispery delicate product of guitar, melodica and snow field recordings. The closer, also the title track, is somewhat of a pattern breaker, surrendering a bit of the preceding subtlety, and is simply a slow piece of melodic instrumental music with the bowing of strings and the tapping of piano ivories. It’s a pleasant anomaly, but an anomaly nonetheless, not really fulfilling any greater purpose in the context of the record.

Seas Between is a pretty piece of work. Though you could hardly pinpoint if Fuller has any interest in breaking technical ground, it is equally difficult to really fault any particular facet of this work. Seas Between is a comfortable record, putting the listener at tremendous ease to savour a pleasant listen. The downside is that it lacks that certain memorability and punch to ever be elevated beyond just that, a pleasant listen. Nevertheless, it registers all the right emotive cues to deliver a charming, contemplative experience that is reinforced by the personal dimension of installed by Fuller’s history.