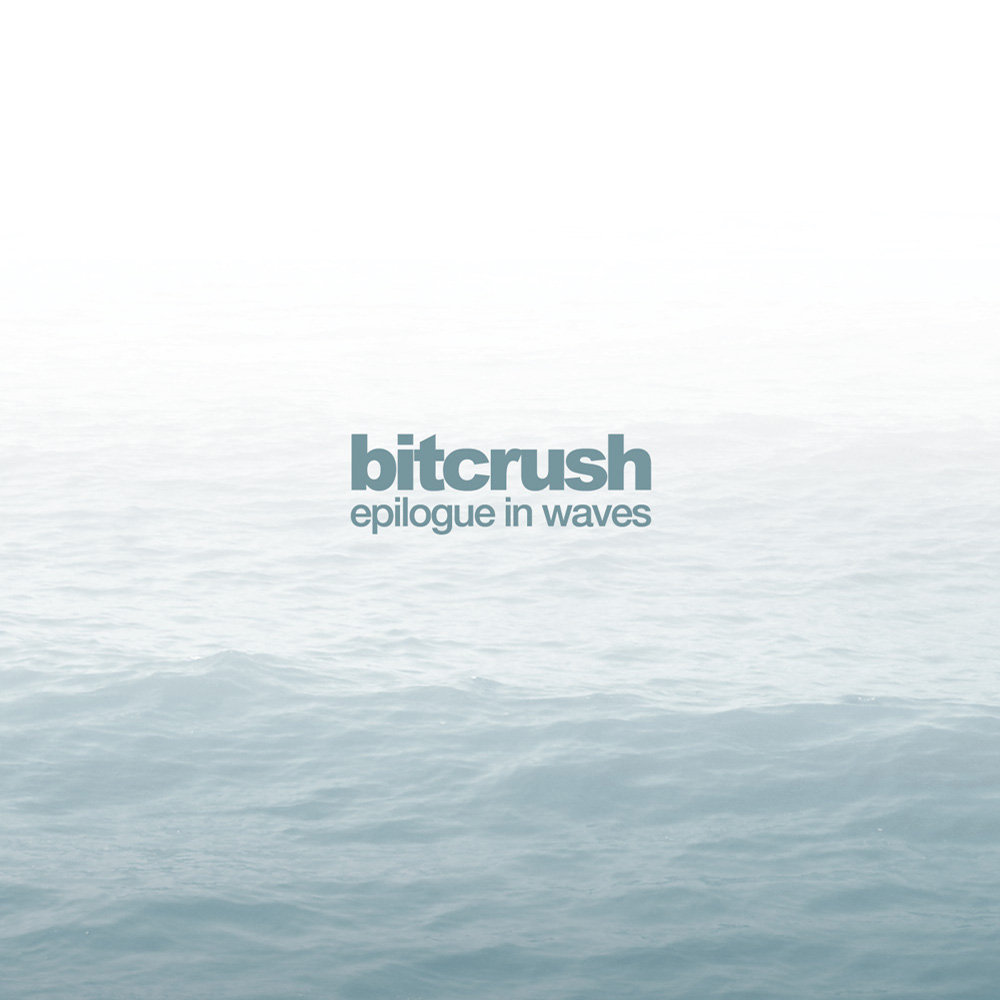 From the rather superfluous lengthy “Prologue”, Hammock protrudes visibly as a point of inspiration for Bitcrush, the shimmering, expansive, liberal use of the distortion pedals to pervade the sonic space with reverberation. Besides this, the rock, or rather post-rock, formation is still milked. The end effect places them somewhere between This Will Destroy You and Lights Out Asia.

The melodies at times can get a bit ordinary, placed solely on the fact that it roots itself in such commonplace melodies. There is a seamless orchestration of segues between the pieces which as a whole, work, to form a near montage of the sources Bitcrush invoke. The vocal presence is largely reminiscent of electro-flavoured sounds of Lights Out Asia, effective in its moderate dosages but questionable in its overall necessity.

“Waves” appears to be a slightly too obvious physical manifestative comparison for the sounds of Bitcrush diminishing (detracting from) any mystery that the record would’ve otherwise exhibited. I feel this way about a lot of the pieces. Bitcrush suffers a similar plight to Immanu el, an inability to really explore a more dangerous side. Mind you, they provide a very pleasant mood-setter, but don’t seem to yearn for any real stylistic  elevation above a set standard.

Bitcrush craft a solid album, competently constructed and executed. It’s just a pity that somehow, it’s difficult imagine having any real emotional investment in the album. The vibe seems as though it’s a true paint-by-numbers affair. Epilogue is the kind of record you can fall in love intensely, but the love is ephemeral. The attractiveness of the melodies hook you out of comfort in familiarity, rather than the challenge of something edgy, which causes you to fall out of love with it just as quickly. It does justify the Epilogue component, like a postscript to the styles it reiterates, a mention of additional insignificant details overlooked in the body—the plethora of these artists that preceded it, a syndrome where bits and pieces feel as though they were lifted from here and there.