I Am Sonic Rain
Between Whales And Feverish Lights 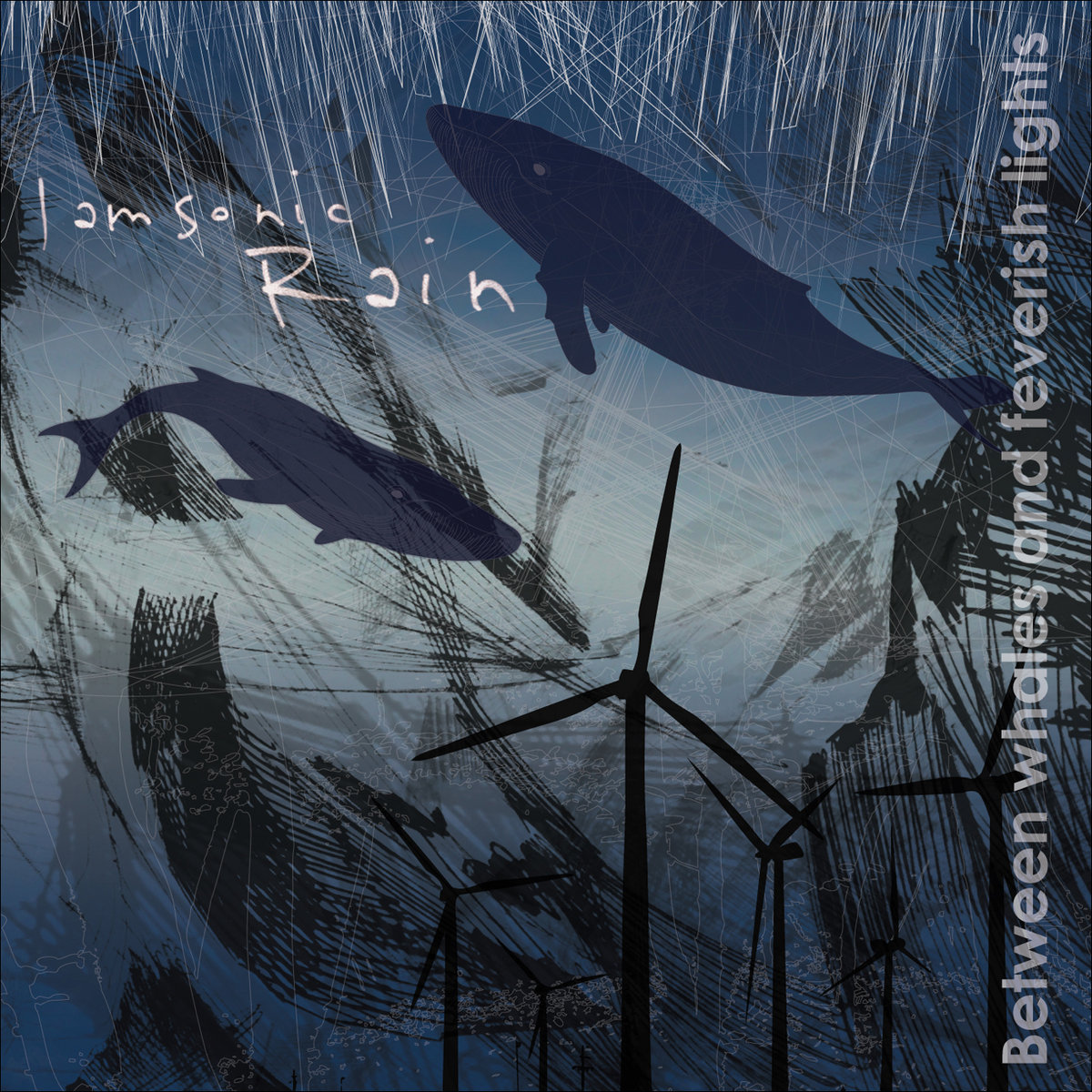 In the first season of The West Wing, deaf actress Marlee Maitlin’s character Joey Lucas, when questioned about why she bothers working tirelessly on the doomed campaign of a candidate for Congress whom she has no genuine faith in, quips something along the lines of “because it’s not like there’s much of a seller’s market for deaf campaign managers”. That line is sort of sums up how I feel about the circumstances of emerging Italian post-rock fancies, I Am Sonic Rain. For an outfit engaged in the tattered field of post-rock, Italy hasn’t exactly been a seller’s market for the genre—let alone their small hometown of Treviso, known better for DeLonghi appliances, Pinarello bicycles and the United Colors of Benetton. Outside of Giardini di Mirò, Neil on Impression and Port-Royal, the Boot’s post-rock cupboard is pretty bare.

And so, like the fictional Joey Lucas needing to settle for work preserving the hollow ambition of a hopeless Congress candidate, I Am Sonic Rain operate on the mentality of not quite to reach out for anything novel or innovative, but rather to discern and appropriate compositional and stylistic facets of the crème de la crème of post-rock, and utilising that to create longplayer, Between Whales and Feverish Lights. Unlike in other post-rock-saturated Western states where the instrumental scene now seeks to penetrate well outside post-rock’s established sphere, I Am Sonic Rain shamelessly works within it—but do so with enthusiasm, awareness and a bit of charm.

Accusatory opener “Jellyfish Are Murderers” throws us from the drone-soaked, guitar-wielded, brisk-snare-beating brutality to the restoration of ordinary pace with the evenly-tapped drum beat with brighter, synthy notes, invoking a similar aesthetic to Nashville’s Emery Reel. “Fog is Drowning Us” follows a very similar template, immediately plunging us into the depths of another stirring and intense guitar-soaked abyss (think Mogwai’s “Batcat”) before again restoring order with a more spaced-out and uplifting set of epically built rhythms. From there onward, I Am Sonic Rain very much exploits this foundation to continue perpetuating all the hallmarks of post-rock: interplaying melodies between duelling guitars, queued climaxes involving serious crash cymbal assault and pedal bashing, sinusoidal movements between dark, brooding moods and joyous, optimistic soundscapes, et cetera.

It’s no understatement to say that I Am Sonic Rain are very thorough in their coverage. They really do have all the bases, from the math rock-tinged “When Everything Turns to Blue”, with its thirty-second snare solo intro, to the business end of “Days All Seem the Same” exhibiting the loud, brutal characteristics of a Rosetta or an Isis, to the “Just to Rise the Day After”, with its howling guitar backing and melancholy piano keying that draws unmistakable to the anthemic works of Mono. Even the title track, the album closer, where the group musters the courage to suppress all cathartic outpouring as to go for an uncharacteristically soft, anticlimactic landing, manages to sneak in, without fail, yet another homage to the post-rock elite—this time, a hint of nuanced Sigur Ros thrown in for good measure.

On Between Whales and Feverish Lights, I Am Sonic Rain manage to work in almost every wavelength of the post-rock spectrum. It would be mightily tempting to demonise them for being unoriginal, and sure, formulae is abided by to a tee, but the four-piece play with a kind of gracious self-awareness that accentuates the strengths in execution while acknowledging their shortcomings in execution. In spite of the finite set of tools the band has at their disposal—the riff structures, the tempo shifts, the dramatic thematic elements, the pedal-triggered textural embellishments—it’s difficult to deny the effectiveness and passion with which I Am Sonic Rain employ them. The record is far from perfect, and there is still plenty of room for growth, but for a debut full-length it manages to be quietly convincing.