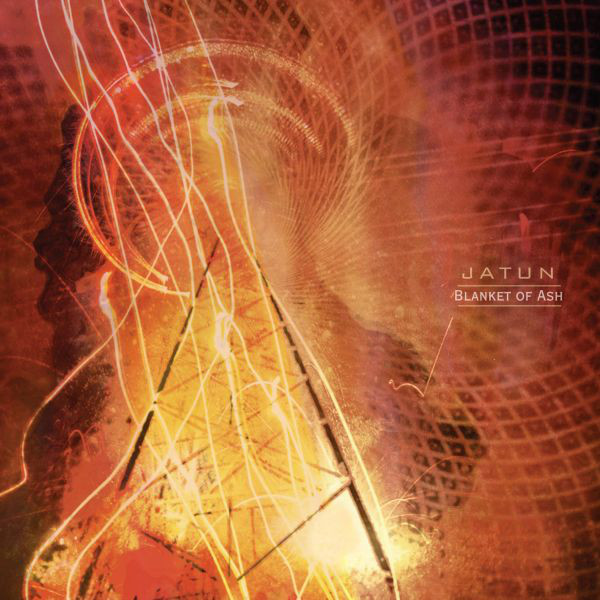 Jatun made quite a splash at The Silent Ballet back in early 2007. From a warmly received appearance on a TSB compilation, appearances in media for Nike and Helly Hansen, some encouraging words from Richard White on their self-titled debut, and capped off with Brett Spaceman’s interview filled with promise and optimism, the Portland-based duo seemed to have the world by the tail. Since then, the group have experienced some minor hiccups. Work constraints and line-up issues have forced the departure of Alan Grosvenor in late 2008, leaving the remaining half Scott Worley to soldier on under the Jatun moniker as a lone player. Now, the perseverance of Worley’s one-man Jatun has gifted fans with solid long-awaited follow-up to the debut full-length, Blanket of Ash.

While genres boundaries were a bit of a blur at Jatun’s inception, Blanket of Ash certainly sees out its opportunity to consolidate the style they work within: blending and rejuvenating shoegazing aesthetics with electronic modes of production. While there isn’t a great sense that Jatun are about venturing outside the square, the delightful electronic inclinations carried over from the first album suit comfortably Jatun’s knack for vast, hopeful sonic landscapes. There’s not a whole heap to fault about the music on a technical level. When it comes to manufacturing some accessible melodies, Worley is on top of his game. The style is an adequate continuation of the what was established on self-titled—thick washes of drone battling buried unintelligible vocals, repetitious synthesised melodies echoing the musical rhetoric of electronica, and just an overall lean towards the wistful sensibility of shoegazing/dream pop with an computerised delivery.

But bar perhaps “The Thin”, the record’s token epic number given the prestigious penultimate slot with its enormous, dense noisy textures and bashing robotic beats, the variance of the record’s entirety is rather underwhelming. There’s no denying that what is on this record certainly works—the instrumental passages and shoegazing melodics coalescing seamlessly with the buried vocals. It just tires in its singularity and robs it of having any real edge. Repertoires of limited range that dwell on preserving one style runs the risk of denying any room to experimentation and exploration, and so any perceived endeavour equates to that of merely exchanging pleasantries. The album also runs at a lean forty minutes, twenty shorter than their debut. While substance obviously trumps length in importance, as proven by The Mercury Program’s blistering albeit short comeback effort, Chez Viking, coupling brevity the relatively mingy variety and there is a sense that somebody will end up feeling short-changed. While a strong style or aesthetic would always oversee any given work of Jatun, the self-titled record did offer a bit of variety which Blanket of Ash loses touch. Contrary to the minor success Jatun have had with putting their music in Nike and Helly Hansen campaigns, the exposure has proven to lack any significant penetration, reflected in a relatively feeble 9000 last.fm listeners. Admittedly, while isn’t a statistic that has any real, plausible weight in defining the quality of artist’s music, the hoard of accessibility strengths in Jatun’s work, in addition to its exposure, does make the number a little counterintuitive. In the end, it really boils down to safety that’s holding Jatun from turning this into an exceptional record, instead of simply an okay one. Musical aptitude is certainly not the issue here, and to an extent neither is the music even, as strange as that may sound. More so, the issue lies in the safety with which it is executed. This is partly explains why, as impressed as we were even they surfaced in 2007, it would be a lie to suggest Jatun were really missed in their three-year absence. To transcend momentary novelty to real impactive longevity—the kind that leaves a void in absentia rather than fade into oblivion—Worley needs to inject some fresh new life into the formula. Nevertheless, while Blanket of Ash is not a particularly emphatic statement, it’s safe to say fans of the debut who have anxiously stuck around for more of the same will not be let down.