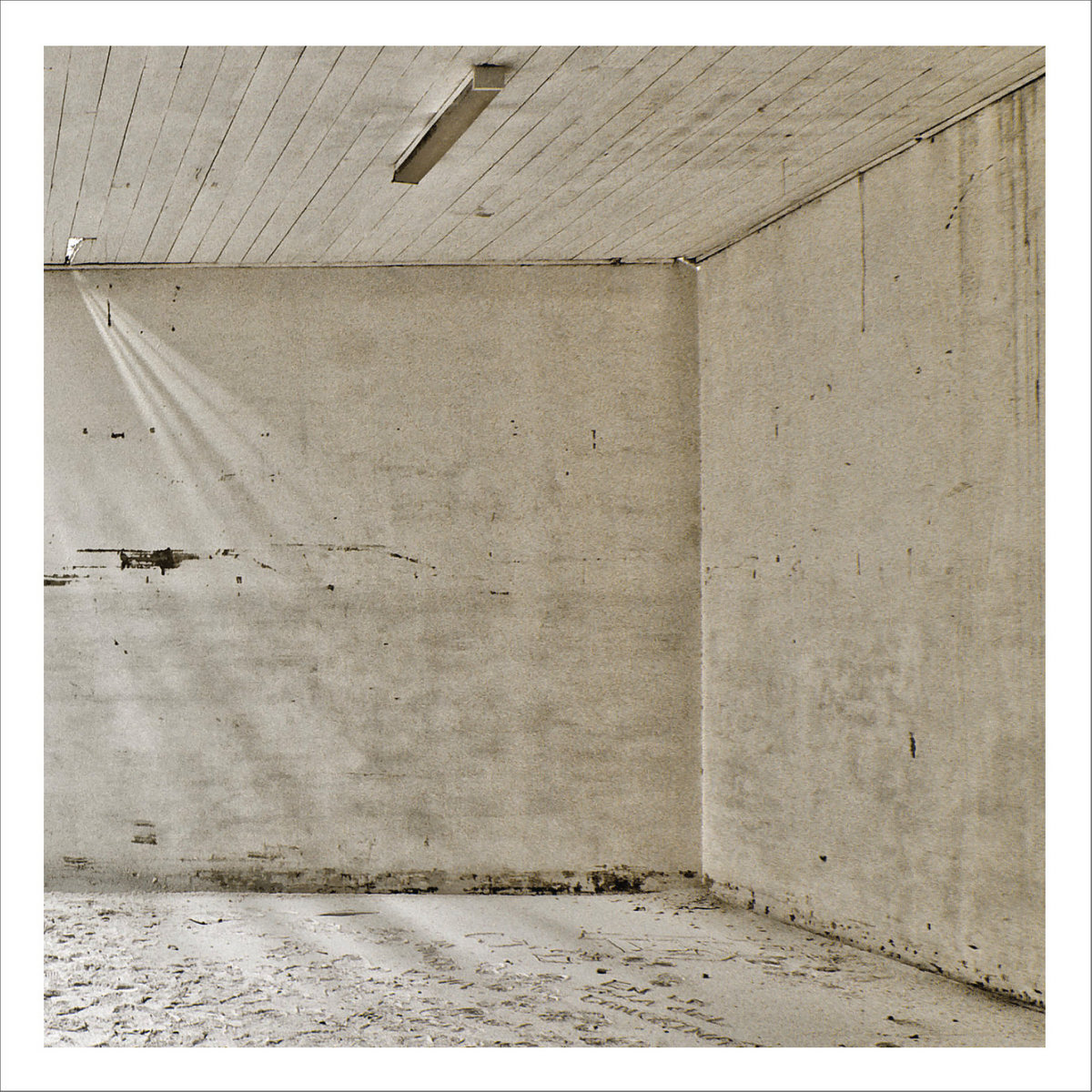 Longstanding pianist of the 12k family Kenneth Kirschner doesn’t seem to express a massive interest in the proficiency of his instrument of choice, instead focusing his priorities on the subtleties and versatility of sonic texture much like a good majority of his contemporary avant-garde labelmates. From the packaging that depicts a pale, derelict room (an uncredited photographic artwork by 12k seniority, Taylor Deupree) to the ambiguous state of its classification, Filaments and Voids epitomises the fading line that separates sound art and music. While we can say that music falls within the umbrella term of art, the use of sound here is far more akin to what we would expect to see hanging in an exhibition space rather than shelved at a record store.

The first disc offers a dark and predominantly experimental collection of pieces, twiddling with noises and squeals in a manner consistent to its 12k home. The opening track, “October 19, 2006”, is a series of spells of soft, eerie feedback with an enormous reliance on intermittent breaks of silence. The second track, “June 10, 1996” (which would make it about 12 years in the making, since Kirschner names his tracks after the date they were begun) notches up the dynamics to allow the bursts of tonal drama to linger, filling the void left by the silence from the previous track and forming a continuous fluctuation of eerie synthesis suitable for the score of any psychological horror picture. The third track and most recently composed “June 10, 2008”, turns the pitch dial up several more notches and extends once again the eerie foundation established by the preceding forty odd minutes for another 20 plus minutes of tension.

The second disc comprises a single track no less than 72 minutes in length. While “March 16, 2006” doesn’t relinquish any of the seesawing pitch and uneasy ambient noise, it does succumb on occasion to the audible contributions of Kirschner’s piano; the calm, lethargic taps of the ivories providing an extra passage to a haunting epic narrative. These vague signs of structure, however, never fully free the record from the howls of the record’s continually thickening atmosphere.

With the release of Kirschner’s densely layered, improvised collaboration, May, done with 12k seniority, Taylor Deupree for Room40, Filaments and Voids is an interesting filter that separates not  only Kirschner’s individual contribution but also removes it from the semblance of melodious purpose. The technical ambiguity and aesthetic subjectivity of this fascinating record make it just that extra difficult to shoulder that already daunting task of grasping the intentions of the artist. Given my own natural inclination to view Filaments and Voids more fit as an object in an exhibition, it forces an odd sensitivity to come with any criticism. Without discounting any unknown specific intention that he may have had, Kirschner’s minimalist approach to forming these evocative streams of sub-conscious resonance carry a lasting effect for those who patiently experience it. The satisfaction drawn from the experience may not outweigh its aesthetic merits, but a frightening acknowledgement of Kirschner’s rather ambivalent endeavour can serve as a solace.