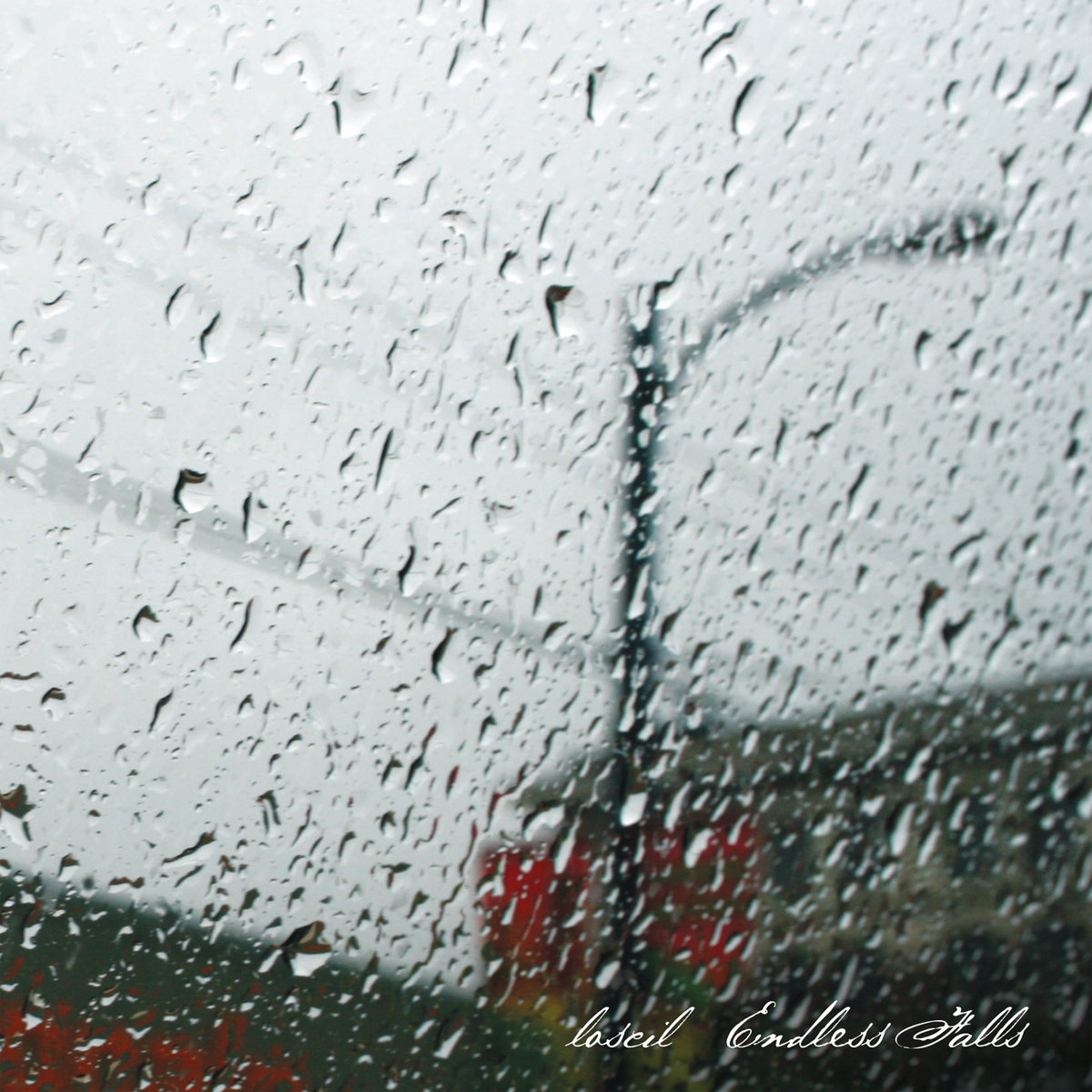 Vancouver ambient electronic musician Scott Morgan is one of those artists who operates at the margins. I’m not referring to the old economist rhetoric of ‘at the margin’, as in the point of operation that yields allocation efficiency and profit maximisation—I mean dynamically, and structurally, he purposes an assemblage of subtleties to produce a brand of looping ambient electronic music. Having shared the stage with formidable Texan giants and Kranky labelmates, Stars of the Lid, Morgan is certainly no stranger to minimalism-motivated circles. Under the Loscil moniker, his music is often heavily signposted by the titles and themes that he assigns his works. Triple Point, released in 2001, contained a track listing inspired by physical concepts in thermodynamics, and Submers, 2002, paid to homage to a list of famous submarines. And often these names were never arbitrary or incidental, Morgan always harbouring a keen and calculated agenda in crafting works that would aptly manifest as fine-tuned sonic analogies of their namesakes.

On Endless Falls, it seems like Morgan’s removed a bit of the emphasis on this practice. There is nothing, as far as I can, terribly special about these titles or if they’ve been strung together with any thematic cohesion. It signals that instead of being gimmicky, Morgan is opting for a purer, more conventional exploration of this longplayer’s musical substance. Endless Falls marks Morgan’s fifth studio album for Kranky. It is clearly one of those efforts where a crafted mature sound coming at the end of a series of discs that constitute a career, without totally relinquishing how it began. On past works, for example, the bulk of the samples and instrumental timbres underwent rigorous cosmetic surgery under Morgan’s scalpel of digital reconfiguration and processing, rendering them unrecognisable and always leaving it in a state of a kind of textural ambiguity. Upon hearing the sound of trickling rainwater in the inaugural seconds of Endless Falls, there is certainly something about the cleanliness of the samples and sound art disposition that immediately suggests Morgan is steering his ship in a slightly different direction. He begins padding the rainwater sample on this opening title track with soft tones and subtle intermittent bass, before again ushering in another un-Loscil-like string texture. The harmonic tonality and string layer really nudge the piece into an odd but welcoming direction of minimal film score.

Die-hard followers need not worry though, because soon enough elements of Morgan repertoire begin to seep back into the mix. The subsequent “Esturine” veers the album back into more familiar territory—dark, eerie and minimal underlying electronic textures. Like past Loscil works, it’s neatly punctuated with a distinct, downtempo note intermittence that spends its eight-minute lifespan micro-evolving. But at the same time, the welcoming of some clean instrumental patches, generating sparse but coherent melodies, paint a patient exterior and remind us of Morgan’s maturity. From there, Morgan dabbles with vintage Loscil without losing sight of the new. Overwhelmingly dense harmonics pervade and obscure the extremely fine clicks and crackles on “Shallow Water Blackout”, while “Dub for Cascadia” brings back some of Loscil’s trademarks (buried beats, fluttering echoes, booming rhythmic bass) and is easily the album’s deepest venture into old First Narrows and Plume territory.

“Fern and Robin” then takes the record right back to its initial restrained motif—a patient, harmonic piece that opens with a calm continuation of undisrupted harmonic ambience until tiny submerged glimmers of underlying melody begin decorating the picture. This carries onto “Lake Orchard” and the lazy, anticlimactic “Showers of Ink”, both exploring some denser tonal fluidity. The closer, “The Making of Grief Point”, is almost the clincher in a listener’s intuitive speculation of Morgan’s conscious departure, incorporating a spoken word vocals from fellow Vancouverite musician, Dan Bejar, best known under the guise of Destroyer (who Morgan occasionally drums for). The eerie ticking notes of Morgan, taking an uncharacteristic backseat for this particular song, sit uneasily beneath awkward vocals.

Five albums deep into any artist’s career, maturity becomes a massive priority. And here, although it’s difficult to size it up against Loscil’s other works over a relatively consistent and impressive career, Morgan certainly delivers a record worth keeping. For the keen listener of ambient electronica, Morgan showcases a bit of everything on Endless Falls without ever losing touch of a stringing together a cohesive work—a skill which he has demonstrated with enormous diligence over his previous full-length efforts. Endless Falls is elegant, flowing and emotive, without ever overplaying itself, and though it’s certainly not a perfect record, it’s great to see that Morgan still finds fertile ground to produce enjoyable work.