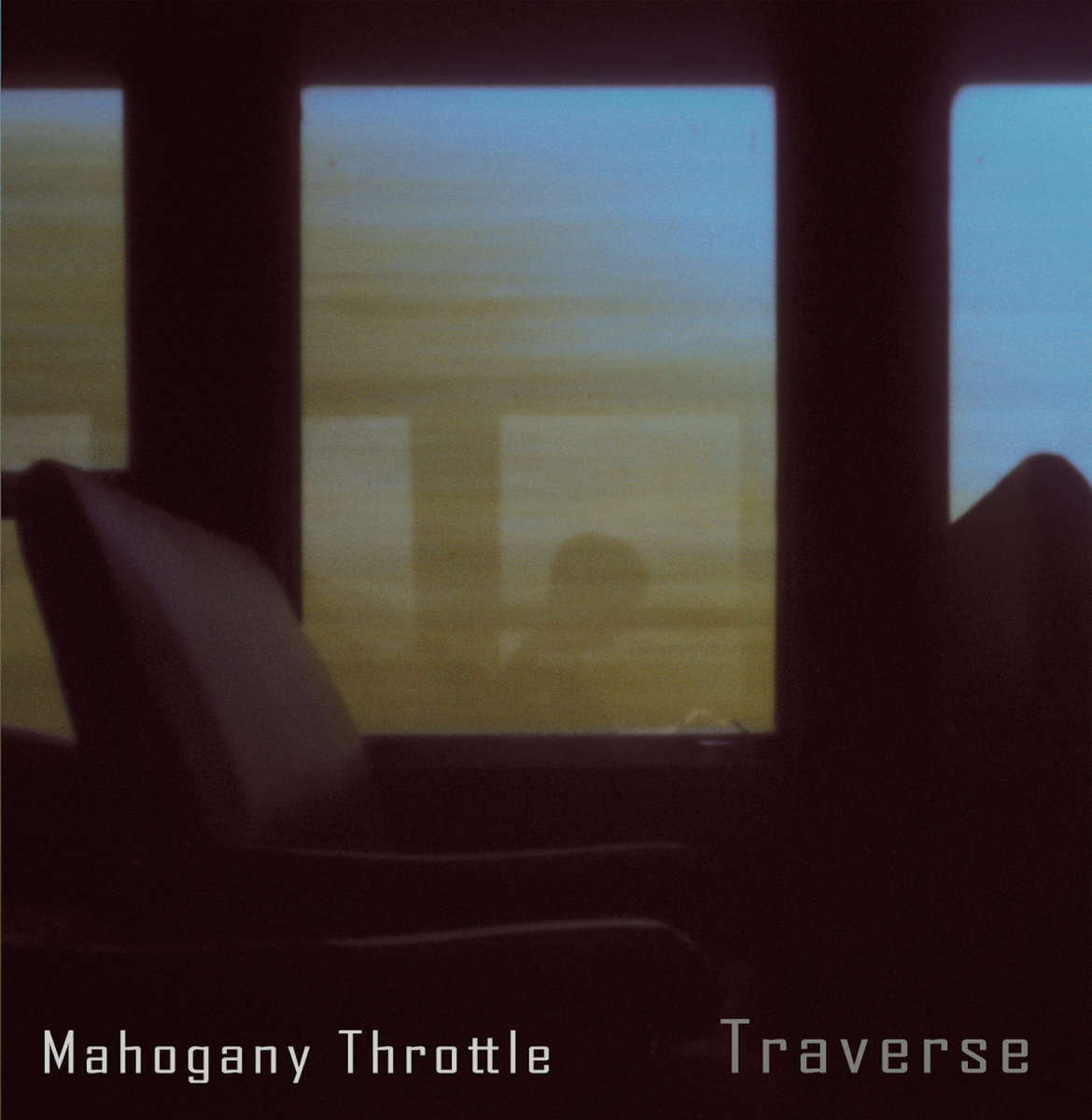 The opening title track immediately sends clear signals of bands like Don Cabellero and Paul Newman—a broken repetition of guitar, transforming into noisy drawn-out chords backed by jazzy bass lines. The following track, Bird Industry, provides a contrast with its change of pace, offering a calmer moody collection of disconnected sounds that reminded me of Kranky outfit, Fontanelle. The slow ambient synthetic noises being thrust in somewhat randomly do well to hold on to the record’s overall volatility.

The third track, Having Trouble Walking, steps into a more exotic pattern of riffs, while staccato enough to remain faithful to the rest of the album’s serrated feel. Standard Nice Room and In the Furniture throw us straight back into the chaos of melody, made up of volatile stop-start sounds and tempo changes that give you a feel for the definitive characteristics of math rock.

Modern Designs for Hardship is where the band (arguably) reaches their climax. It builds towards a dense and speedy tangle of math rock noise, and rather than slowing, it is extended upon in the subsequent Above Mean Tension, which itself can be considered the record’s token danceable video-game piece.

The album ends strongly with 72 Spectacular Sound Effects, not so much because of catharsis, but because of its anticlimax. There is a delicate change in direction from the jagged math rock collage, a descending from the messiness that preceded it, and in its own right a very strong piece. 72 feels as though it’s a track that exists to comfortably send us out, and the perfection behind the closure that it offers qualifies it as the strongest piece on the entire record.

Fans of Don Caballero and the math rock aesthetic should embrace this record without complaint. Traverse is a strong release, but Mahogany’s failure to come up with anything strikingly original will probably deny the record any longevity. That said, Mahogany make up for its confinement in overused territory with a flawless reiteration of the epitome of the math rock sound.