Ovum
under the lost sky. ep / joy to the world. ep 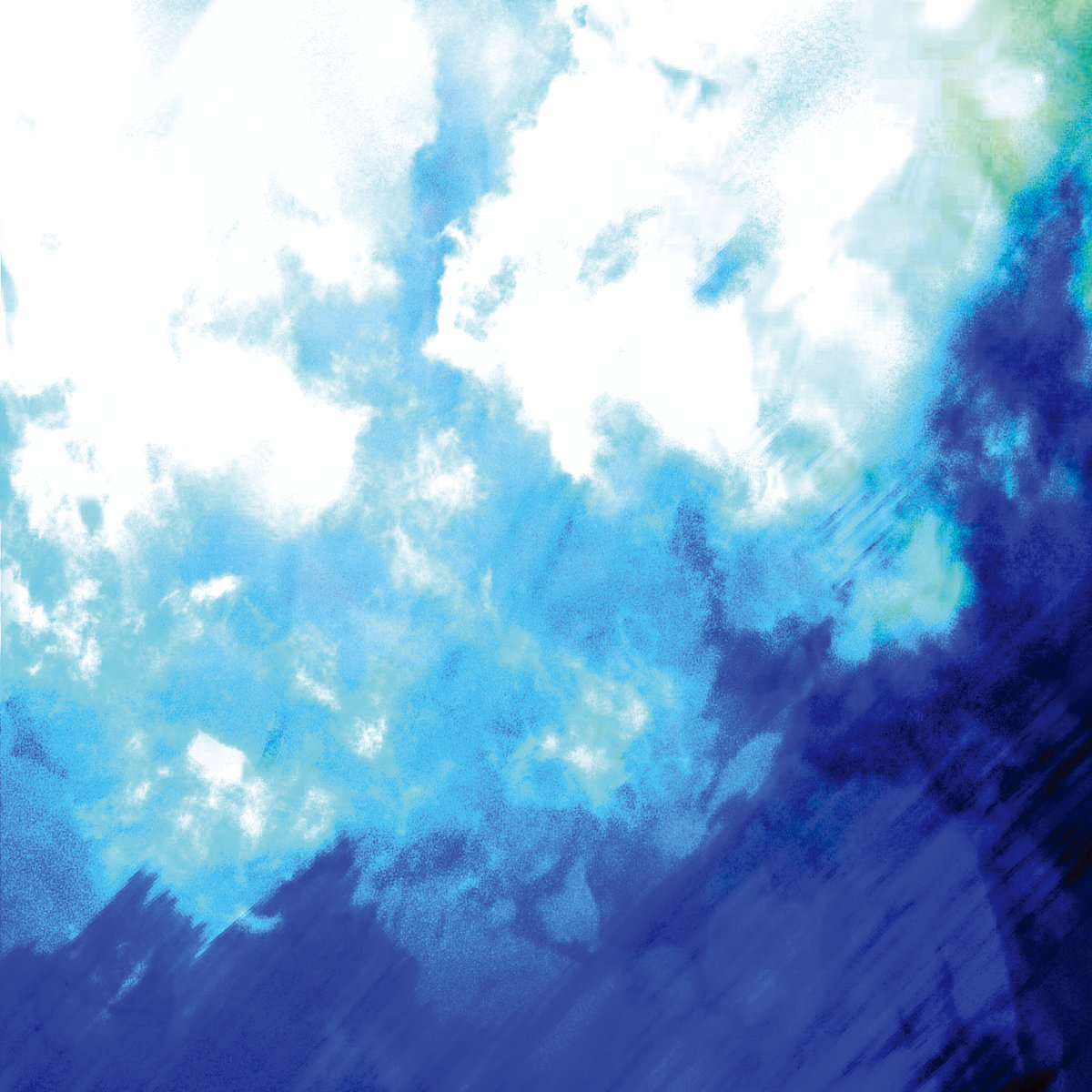 Emerging Japanese crew, Ovum, produce more of the commonplace sparse-to-ambient soundscapes left by their native leading post-rock four-piece, Mono. Their pieces, while executed with not quite as much flair or aggression their fellow countrymen, display some very familiar characteristics in their compositions.

A progressively loudening stretch of ambience at the beginning of “Like a Hymn” shows us into the record in a fairly ordinary, monotonous fashion. It wasn’t bad the way they progressively layered the sound until it was dense enough to let erupt, but I couldn’t help being reminded of how The Exploits of Elaine managed to achieve the same effect in about a third of the time with their piece, “Twenty Miles of Nowhere”. Despite the lack of similarities between these two pieces,  there was something about the dynamics and lazy drumming which brought it to mind first, but more likely it was probably a coincidence because it is a very common post-rock aesthetic.

The record does gather some momentum in the following “No Where, Now Here” opens solemnly, sustained by a pace and drum pattern resembling the earlier works of Mogwai and fellow Japanese post-rock leaders, Mono, fitting itself into the typical post-rock framework perfectly with its epic guitar strums and moody melodies. “Astral” is a piece that builds itself with the distant, epic guitar strumming that rolled along the powerful vast, expansive imagery of pieces like “Helicon, Pt. 1” by Mogwai, and climaxes beautifully much in the same manner, apart from a slightly upbeat anomaly thrown rather randomly into the mix about midway.

I admit that I was cynical when I first listened to this record. Structurally and aesthetically, they were just far too familiar to think that Ovum could really stand out. Although there still isn’t anything striking that’s emerged since then, I’ve grown to appreciate the band’s appreciation for a sound that, despite the number of times has been ingeminated, is admittedly perfect the way it is, and to remain faithful to it is almost as good pushing beyond it