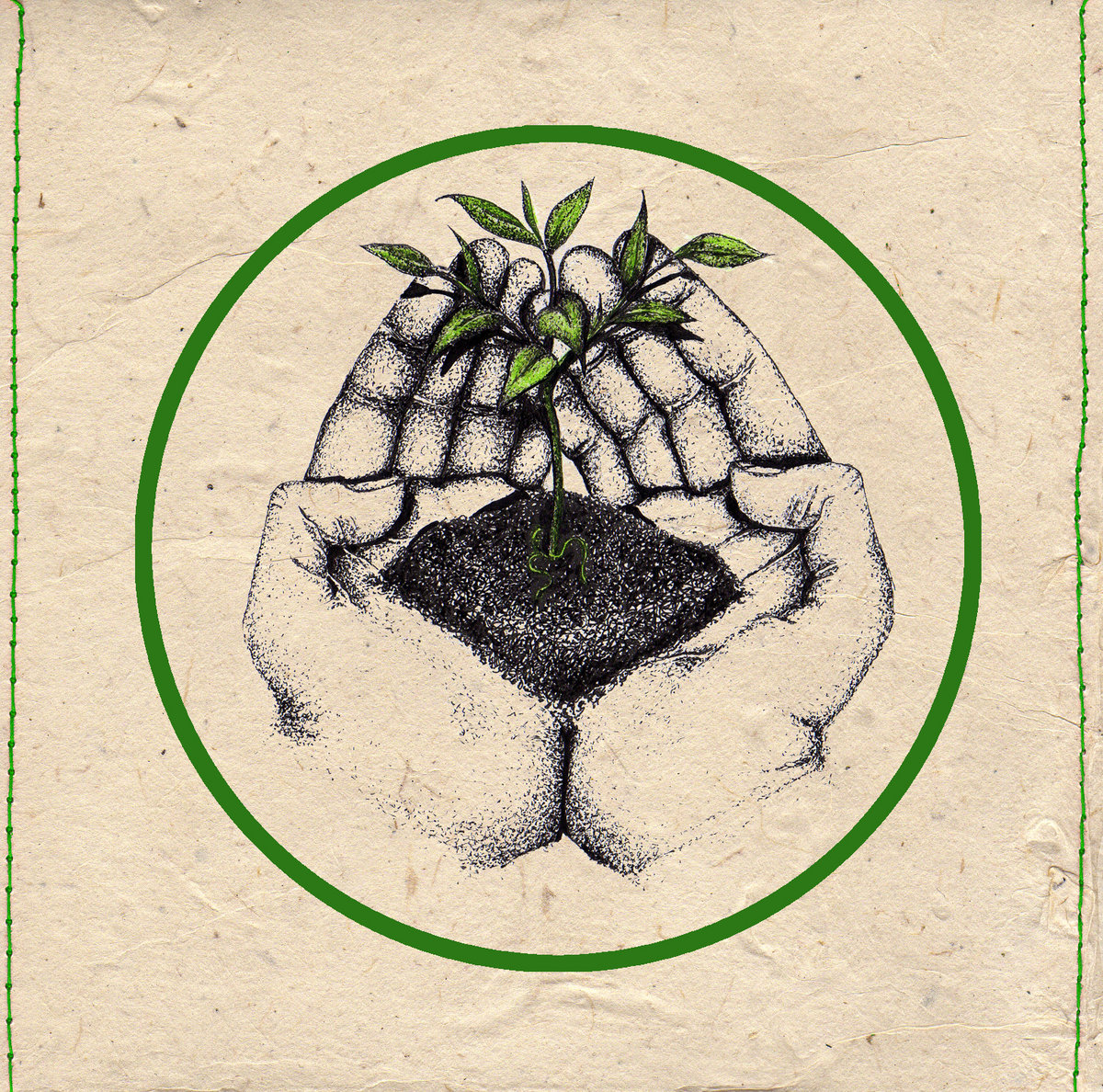 Something that has always drawn me to ambient music has been its schizophrenic make-up. I don’t mean that in the same pejorative sense colleague Zach does, referring to inconsistency or lacking focus and flow. I mean schizophrenic in a far more abstract sense, focusing on its layers and its ability to reveal something additional at each turn in the span of a single sitting or over its lifetime as a fixture in a music archive. While one could argue that most if not all music has this ability to consistently reveal more about itself, aiding enormously to its longevity, the emphasised subtlety of ambient music involves a certain effort from the listener. Effort does not imply coercion, however. It is not a form of dominance. It is not an overpowering. It is, however, a challenge, but of our own accord.

Rewards? The discernment of a subtle nuance in a piece’s illustrative texture between listens is more than just a reward. It prolongs life. If you think of the dynamics and perhaps even the raison d’être of ambient is the conveyance of underlying emotion, each seemingly subtle nuance is almost like an alternate emotional spectrum modality explored by the listener. The decipherable nuances stick after their discovery, the sitting in which this happens could almost be seen as its own little unveiling if you like, and the entire piece takes on a new personality, without usurping the old. It’s more akin to a growth.

Italian ambient artist, Emanuele Errante, returns with his sophomore longplayer, Humus. A visual artist as much as an ambient one, his intense, largely synthesised, textural-based work is comparable to that of fellow Italian Giuseppe Ielasi or Switzerland’s Steinbruchel. Texture is probably the most critical element to this work, and it’s what validates its slow blossom as both a brilliant but texturally fragmented piece of music.

It fosters its development and progression through layers of texture. Texture is easily the integral part of why Humus works as a record. Errante has meticulously woven a variety of textures; synthetic, electronic and instrumental, coalesce and synergise to form a luscious whole. There are a few noteworthy examples of Errante’s arsenal of textural aesthetics: the synthesised orchestral strings of “Fecunda” sounds like big green pastures, and every dignified about nature. “Lucus” has a more fluctuant structure, interspersing near tribal noises making full use of the element of silence. The interwoven bursts of synthetic wails and drones are a reminder of Richmond’s Labradford in a way. The sharp echoes of rattles in “Leaves” compliments the ambient zither-like squeals that accompany it. Drawing on a distinctive bassline sees “Radio Hopes” tip its hat to an ambient techno styling. This is truest with the clichéd water texture employed on aptly titled “Aquatic”, one complementary to the electronic fluctuations of emotive arpeggio melodics.

A departure from his previous record, Migrations, where Errante also handles a variety textures in loops not unlike Colleen, Humus has a more consolidated feel in the relationship between pieces. It possesses a near diabolical ability to grow, through the precise construction of its layers. The coverage of every nook commands patience, with every bit of invested effort from our part seeing a wealth of dividends.