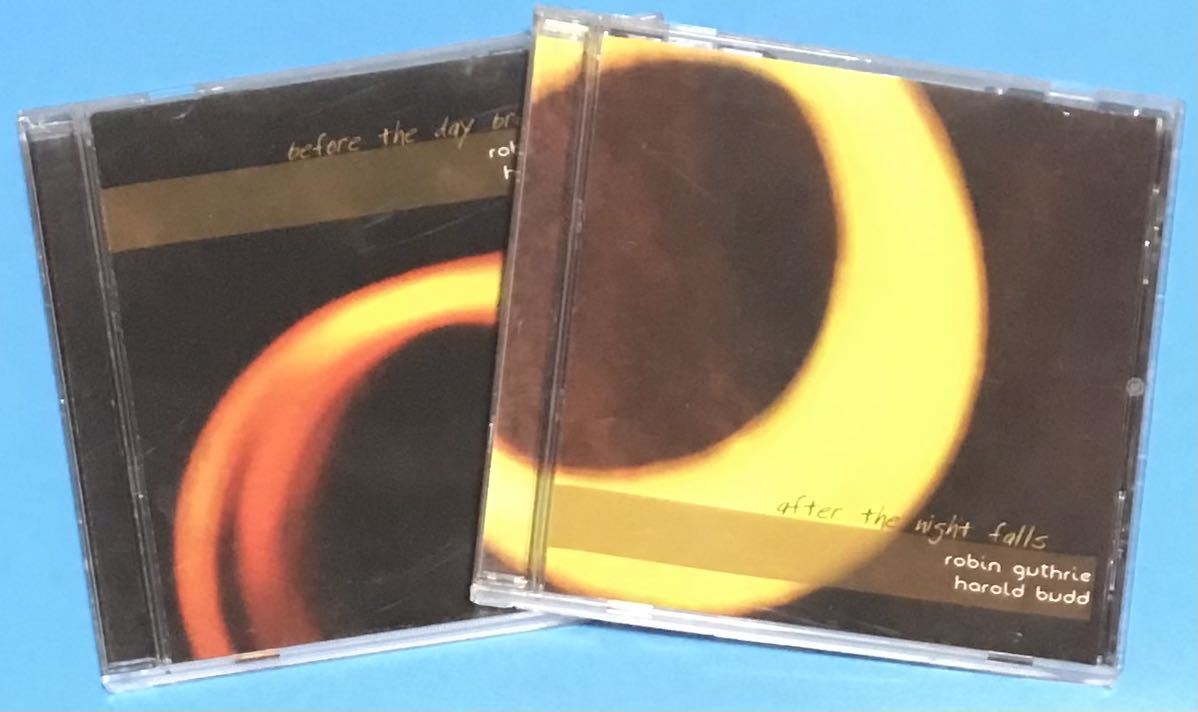 Experimental music theorises that the definition of “music” can be challenged. Music is said to be “sound organised in time”, the key word being organised. Ergo, experimental music, to challenge this, must be somehow disorganised. It must arranged in a manner which takes the ideal notion of music well outside its comfort zone and into a place where there is little concurrence between the notes, and relationship between the music and listener. The Wikipedia article on music opens with: “Music is an art form consisting of sound and silence expressed through time”. “Sound and silence“. Silence is the word I want to emphasise. Silence is ofen underestimated in its role in shaping a piece’s aesthetic and emotional drive. Especially for a non-musician like myself, we’re less inclined to consider the importance of the rests in a bar of music: intermittent bits of nothingness that help pattern and organise what ultimately becomes the very art form it is.

Ambient music falls somewhere within the scope of what I established above. It is a genre I’ve always considered to be outside the traditional forms of music, both in its production and reception, but still realises some kinds of organisation. Silence, especially, is a component whose significance is amplified in the context of ambient music. Composed with such subtlety and lethargy, the notes sparse and minimal, the environment soaked with atmosphere waiting to be absorbed in the most passive albeit emotional possible sense by the listener. The word “ambient” by definition means “all enveloping”, which is kind of ironic considering how dispersed everything is in the music. When I think “ambient”, I think of ambient noise: radio static, white noise, a running shower… all persistent sounds that remain theoretically uninterrupted. No, in music, it is the intermittent silence that gives us the feel of ambience. I suppose it’s not “silence” per se, but rather gaps that allow the notes to resonate, reverberate, linger and densen the atmosphere, ultimately supporting the model of total envelopment.

As with most music, ambient music is bluntly a tool to define one’s emotions. It finds itself more as an outlet for tranquility, relaxation, as a means to dilute tension. What tenser and anxiety-ridden space is there than an airport terminal, which is why when Eno wrote Music for Airports, he encouraged it to be looped at terminals. It’s put to use almost for the same reason white noise and running showers are used to mask the ringing that plagues victims of tinnitus. Slowing down the pulse, lullabying us to sleep, loosening tension, and deepening breaths are only a handful of things it can do.

Why the lengthy introduction to ambient music? Why did I have to spell it out? Because this double album is perfectly it. It can almost be considered the quintessential example of the genre, one that encapsulates all the aspects of ambient music that fit in nicely into place.

Robin Guthrie, of the highly influential Cocteau Twins, and Harold Budd, a master of ambient composition, are no strangers. Budd collaborated with the Cocteau Twins back in 1988 on The Moon and the Melodies, and then recently with a solo Guthrie on the score to Gregg Araki’s Mysterious Skin. Considering the pure and utter heartbreaking beauty of this soundtrack, which I can personally regard as a masterpiece from every possible angle, I knew that the utter perfection between the collaborative efforts of these individuals would ultimately bring them together once again. The gentle, haunting synths of Guthrie and piano of Budd complement each other in an almost uncannily destined way.

The two albums: After the Night Falls and Before the Day Breaks (I have yet to work out which comes first–I’m guessing Night, but either way it’s dark) are a pair of complementary works obviously intended to be released hand-in-hand. It’d be tedious to go through the pieces because they all more or less follow a similar pattern. This is in no way a shortcoming (in a conversation I once had with the mighty Jordan Volz, I quote: “ambient music gets away with being samey”), as it is more in the way the emotional effect reiterates itself which gives an illusion of sameyness. The instrumentation is employed to craft the layers with brooding thoughtfulness. Underlying the sparsely-struck keys of Budd’s piano which resonates in a slow, poignant, heartfelt manner is a layer of lingering reverb. If it’s not the piano, it’s the shimmering echoes of Guthrie’s guitar, which immerse themselves in reverb reminding one of the haunting ambient melodies of Labradford. The layering here is the key, notes in the more melodic layers spreading themselves out to form silence (if one chooses to disregard the drone). Both albums end on louder, faster anomalies, coyly entitled “Turn Off the Sun” and “Turn on the Moon”, exhibiting heavier guitar riffs and the presence of drumming not unlike Robin Guthrie’s solo instrumental (almost post-rock) works.

While not being a massive departure from one another, or even from the Mysterious Skin soundtrack for that matter, it is a formation resultant of genii that one honestly would not want to see change substanially. They should honestly just consider forming a permanent duo, perhaps even wear robot masks.