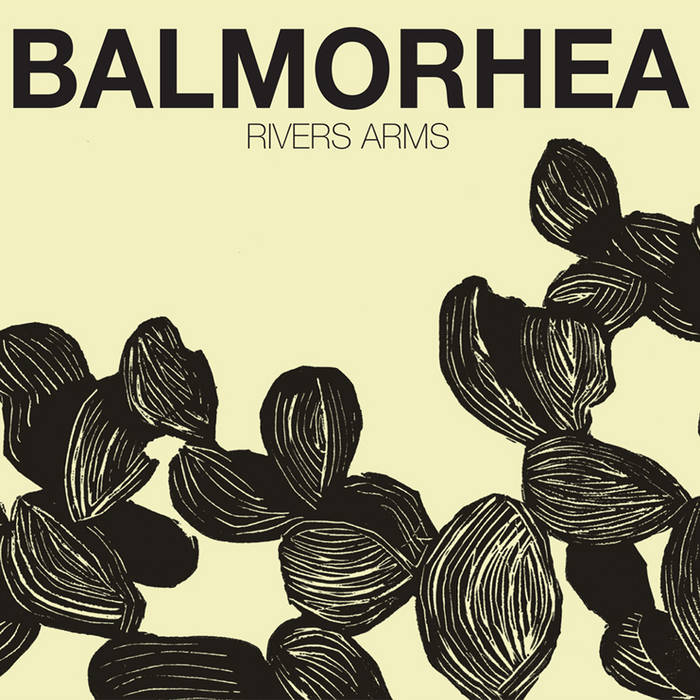 Enough can be said about this Austin group just by the looking at the reception of their debut longplayer. Music crafted in the most organic sense, far removing it from the prominent post-rock sound with which Austin has long been associated. Balmorhea face a similar battle between the self-released debut and full-length, label-distributed sophomore, to my mind not unlike Boston’s acclaimed Caspian. An evolution is surely warranted, expected even, but one that is too ambitious could also be seen as an overreaching, aiming for a target falling beyond triumph but instead sending them viciously back to the stale wonderland of sounding like everyone else. A disciplinary balance is called for, under these circumstances: no one wants the forfeiture of their individual sound for the sake of exploiting richer production, but then again a complete re-hash of their acclaimed self-titled would be an equal cop-out. Where to find the compromise, the narrow strip of middle ground?

Several things come to mind about this transition. The recording in low fidelity has always been praised as having a bashful charm to it, having formed an entire movement, and Balmorhea milk it blissfully, unlike say, A Silver Mt Zion who choose to re-record the sound through Efrim’s personal boom box (I’m guessing an old school ghetto Radio Raheem sort), which would be the equivalent of strapping said effect’s udders to an uncertified industrial milking machine in violation of several animal cruelty laws. Enter a studio, and the fidelity improves dramatically, but at what most would agree is the expense of the charm. Or is it?

Much like the self-titled, Rivers is structured into interspersed clusters, each presenting individual solo displays from a piece of acoustic instrumentation, namely the piano and acoustic guitar. From the debut, “If You Only Knew the Rain” easily bears the strongest presence on Rivers, channelling much of its affective Tiersen-esque anthemism onto the new set of piano-based pieces. “Lament” serves as the opener for the piano series, poignant melodies feeling almost like it had segued from the prominent aforementioned piece. “Theme No. 1”, the only pure piano, a recurring piano motif ornamented by strikes of an overlaying melody. It is “Barefoot Pilgrims”, however, which is the strongest piano serving on this record; a darker, brooding serenade which builds and spills into an allegro-paced, ivory-belting melody, backed by a complementing harmony of strings.

The acoustic guitar series on this also demonstrates tremendous maturity. “The Summer” is no misnomer, illustrated by the brisk pace of arpeggios similar to “En Route”, with exhibiting the lively, free-spirited vibe of said season. It might just be my ignorance as a non-American, but it seems far too natural that these Texans have not neglected the distinct flavour of the Old West, answered by the acoustic guitar on “Greyish Tapering Ash” (a laborious trek through the American West, stalked by the sounds of locomotives) and “Divisadero” (a celebration of youthful life in the West, roaming the farm in high spirits watching rain trickle into the rusty steel water tank). Final acoustic guitar and penultimate track “Windansea”, the name of a beach in San Diego; imagery most apt, allusions left to mere whisper of the words ‘wind’ and ‘sea’ to conjure this gem in its raw form. Musically, it is left completely unmolested, no alluding sound effects, no other instrumentation, just layer upon layers of itself to cultivate a dazzling, ever-evolving series of arpeggios, standing out above the rest of the acoustic brethren on this longplayer.

Despite criticism of the contrary, Rivers Arms is strengthened enormously by those elements that define its transition from the eponymous debut.  The prolonged running time adds to the expectation of evolution, and so the theme of its original structure—the showcasing the individual solo displays transplanted directly self-titled—is refined to incorporate pieces layered synergistically, rather than antagonistically, with a newly inducted and befitting string component (specifically the violin and cello) to create a richer, fuller, less basic sound. The opener, “San Salomon”, is the declaration of this, demonstrating in sheer breathtaking fashion, the inauguration of this endeavour to grow, and with all but the world resting on its shoulders, it succeeds amidst a rich celebration of harmonies. With the dial set to austerity, “The Winter” wistfully layers an electric guitar (another debut instrument) and cello, with the violin and piano later prominently consolidating a similar display of synergy which still delivers the essence of Balmorhea’s music faithfully.

Balmorhea proceed to knock around a few anomalies, on another route to transcend the debut. “Context”, a tightly wound package of noise, church bells, door creaks and string tuning, serves as the precursor for “Process”, a largely ambient piece that somewhat felt to be mislaid on this record for its use of reverb and slurred tones (complete anomalies for Balmorhea). It’s no less a beautiful piece, soaking in a delicate subtlety akin to a dawn reminiscing of an Ingmar Bergman picture, almost coupled with parallels to the sacred minimalism of legendary Estonian composer, Arvo Pärt. Regardless of the expectations that came attached,

Rivers Arms is about change. For good or for bad, it can very well be something we are reluctant to face. This record fosters change in many ways,