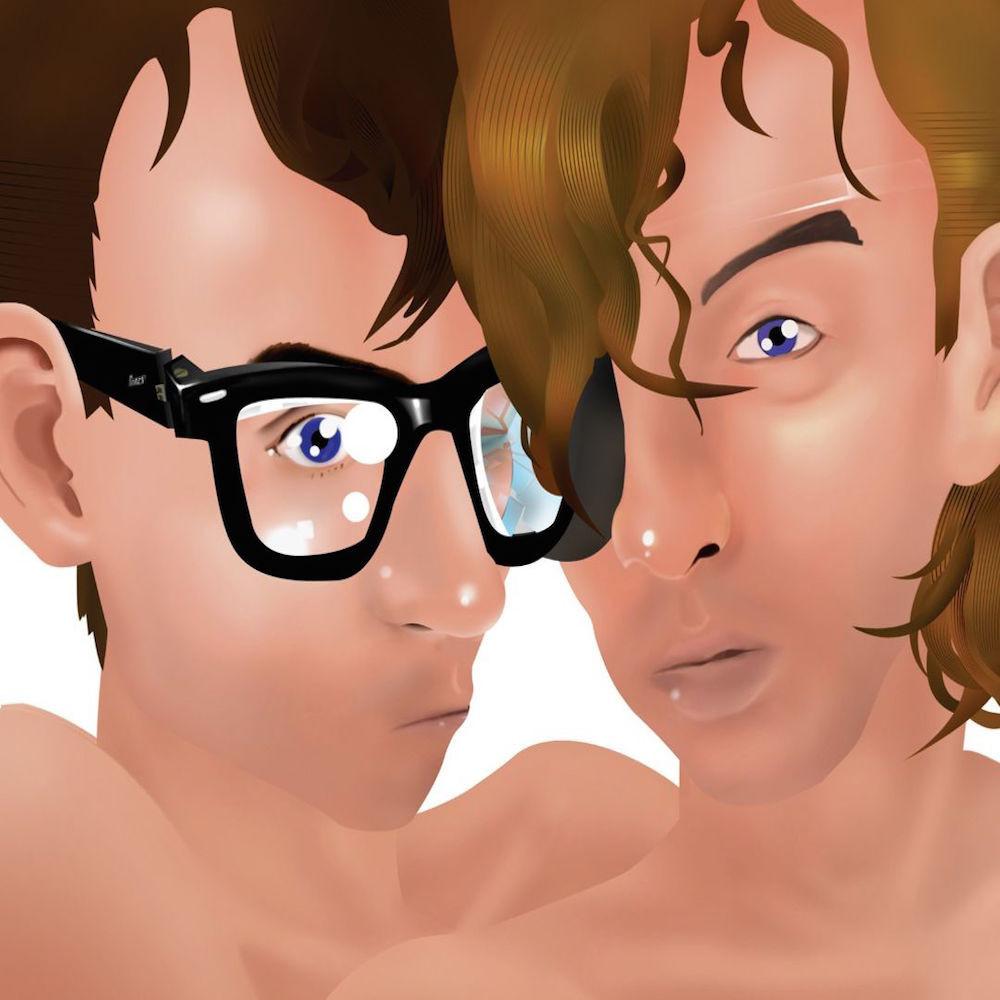 Scotsman Nick Currie is a busy man. Outside his prolific, twenty plus year career as a singer-songwriter under pseudonym Momus, Currie also previously wrote Wired, contributed to a myriad of other publications and maintains a popular blog. Joemus, reference to the collaboration with fellow Scotsman, Joe Howe, breakcore extraordinaire, sits at no shorter than Currie’s twenty-first release since 1986, making him more prolific than Sonic Youth.

It’s interesting that I bring up the undying New York quartet, because the stylistic fluctuation undergone by them is almost comparable to what Currie offers on this one epic 50 minute album. The similarities to Sonic Youth end very much at discography size, because Joemus, or any of Currie’s work as Momus for that matter, is pretty far removed from fret-abusive arty noise rock. Rather, Joemus is an eclectic, quirk-infested mix of lavish lo-fi glitch and distorted vocals one would expect from a quintessential art indie recording.

The vocals are a particularly versatile asset on this record. Currie ranges from combining a mock falsetto with cheese-scented harmonies of a previous era, to an urge tending towards the softness of a baby’s bottom and placed in true eclectic fashion within Howe’s jagged glitchy synth framework. Exceptions are taken in some cases including “Strewf!” and “Dracula” where Currie’s dips low into delicate near-whispery territory as he duets with a vocaliser.

Without divulging the full tracklisting, Currie stitches together quite a heterogeneous potpourri. A healthy chunk of Joemus is directed as fun clusters of beats, melodies, samples and lyricism, such as catchy numbers “Mr. Proctor” and “Jahwise Hammer of the Babylon King,” while firmly balanced by anomalies the poignant “The Next Time,” sounding like it belongs on a Parisian-based Disney film, or “Ichabod Crane,” a cute reference to a very particular episode of Frasier that itself is less innocent than its reference and is instead a sample which I can only discern is the Fight Club opening theme with words.

Joemus takes the orientation of its pop-influenced matter in direct contrast to the unconventional indie roots of its structure and composition. Currie offers up a mixed bag of tunes all united by the same silly but endearing sentimentality. At fifteen tracks, all of rough pop song duration, the subject matter does get a tad exhausting at the end, but Joemus is still certainly a curious and interesting listen.