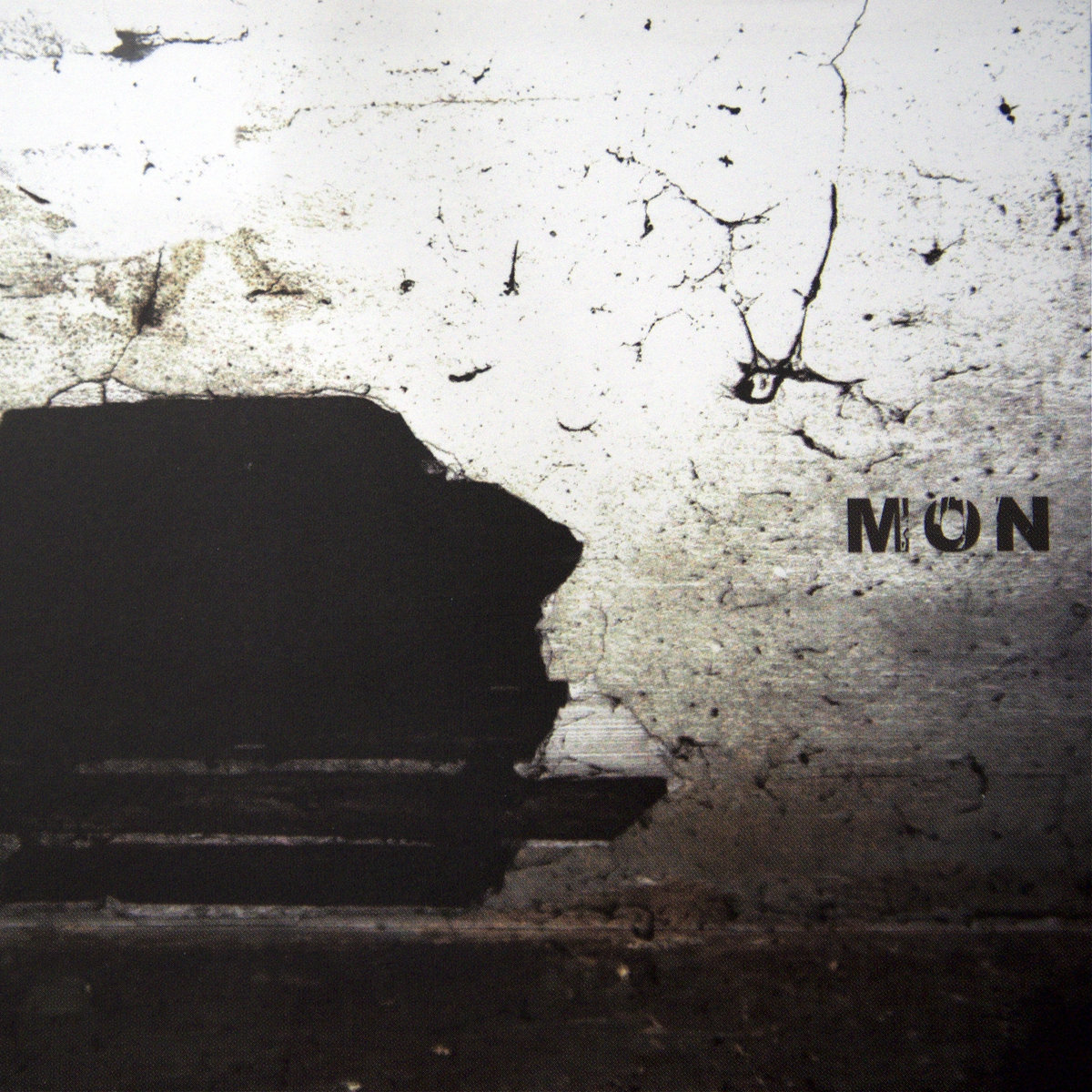 There is a school of post-rock created by the Constellation outfits that I like to call the ‘gloomy-droney-gothic-strings’ movement. Godspeed You! Black Emperor (and all begotten acts) were the only group of the so-called “Big Five” to feature strings as a predominant instrument, and they did it in a solemn fashion that conjured a melancholic component, acting almost like the music’s locomotive. Haunting thematic elements were accentuated by lengthy chunks of drone, distortion and static.

Since then, an overplus of bands—Detwiije, The Evpatoria Report, The Ascent of Everest, to name a few—have had their own take on the input of stings, but taking a lot of the Constellation influence in defining the presence of this layer. France’s MØN (who, in true French fashion, have disallowed any English on their sites) I see fall somewhere between the Finnish Magyar Posse when they took the ‘gloomy-droney-gothic-strings’ influence quite literally on their album Kings of Time, and the Constellation groups especially A Silver Mt. Zion. Despite trading in texture for a cleaner sound and extended drone passages for succinct melodies, the Parisians still for the most part generate delicately built yet furiously climactic passages that ring true to the jagged strings and sporadic volatility of the fellow Finns.

The self-titled album’s opens with “NI” (nice to see that they’ve adopted a style of track naming not unlike Battles), a piece carrying an odd geniality resembling Grace Cathedral Park whom they grow to sound nothing alike. The mood darkens and an early climax is noted, providing somewhat of a segue into “Try”, when the gloominess really begins to surface. The strings staccato in softly uttered (and unintelligible) vocals underlined by ghostly tones and squeals which progressively louden to a climax felt to almost be plucked straight off MP’s Kings of Time. The strings slither deeper and angrier on the relatively short but fierce “Shannon”, and in the dying moments of “C.” we witness the band cut loose in a manner which undermines the need for artistic passion to translate into desirable music. I have personally never seen the merit of losing control in the form of high-pitched squeals and the rather unpleasant noise of battering piano ivory on a studio recording (I could see it as something acceptable in a live setting). Contextually, it might seem like an appropriate inclusion, I don’t know.

“SMZ” reintroduces vocals, yelled intermittently à la ASMZ (no, I do not know if the reference is intentional, but it does seem like one hell of a coincidence), and dispersed in the punchy fluctuant strings is the gloom of Kings of Time, confirming itself yet again to be a major influence. Hats off to MØN for the closing track, “Ti”, which is easily the strongest on the record: a 9-minute epic, opening with a tense string-driven build-up, an undercurrent of vehemence, reminiscent of GY!BE at their best, and breaking out into a peak of flawless gothic string melody reminiscent of Magyar Posse’s masterful Random Avenger.

As much as personal preference would see me generally avoid this post-apocalyptic school of post-rock, MØN execute their task soundly. What the band lacks in originality, they make up for in their thoughtful utilisation of the stylistic foundation, and manage to make the familiar albeit powerful executions seem like their own. If MØN can map out their own path from here, you’ve got the early stages of a musical group fostering great potential.