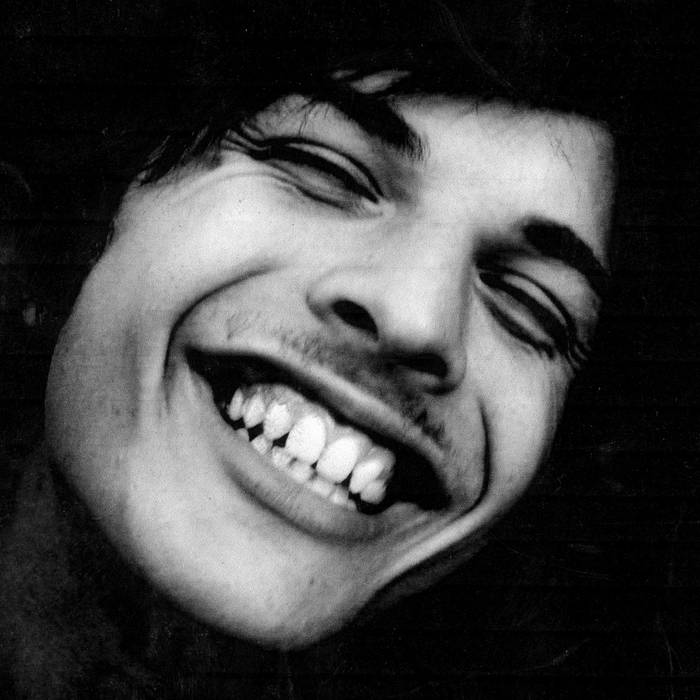 Nils Frahm is playing a game of resistance. So easily do experimental pianists, constrained by the finite sonic range and dynamic scale of their instrument, get lumped into some sort of sub-classification based on the seemingly inexhaustible precedents. Berlin composer-pianist Frahm is unwilling to settle for any particular school. His touch is fluid and eclectic, wielding a palette that blends and assaults a variety of styles under his own key. It’s not so much that his work can’t settle for a stylistic home, but rather has elected a mode of genre subversion that involves exploiting the technical dexterity of the instrument as a way to embrace a specific emotional capacity.

I say all this based purely on The Bells, the record in question. I mention this because Frahm’s previous release, Wintermusik, is removed from this logic. Deservedly met by some glowing words from Richard Allen, Wintermusik achieved its emotional resonance within predefined paradigm, harnessing a mysterious and melancholy prettiness that came with it that very distinct European sensibility often associated with composers like Yann Tiersen and Max Richter. Ironically, a lot of the warmth that comes from the homeliness of Wintermusik is foregone on The Bells. Coming into being under the working title of Tonalagia: Piano Improvisations, Frahm recorded The Bells in the centre of an old rented church in Berlin, with the emotional support of fellow musician Peter Broderick. It was a natural setting for Frahm to be able to cut loose and vent the frustrated instrument’s sense of loneliness and isolation, as well as his own. And yet it never seemed suffer from being constrained in its expressions.

The Bells feels live. It has a pulse about it. Raw and immediate and played with a sense of urgency, every note carries a great deal of austerity and reminds the listener of just the kinds of emotions and passions that a thoughtful piece of music can evoke. It’s difficult to stipulate exactly where Frahm wants The Bells to register with its emotional stranglehold, as he seems fluctuate quite comfortably between both ends of the spectrum. With an average run-time of less than four minutes per piece, the whirlwind Frahm manages to pull off transpires with little breathing space, making the recording that much more compelling.

Every sonic mode for poignancy and sorrow is delivered in its sincerest possible form without ever acknowledging the time constraints. Frahm ranges his performance from all angles to bring depth. On “Said and Done”, Frahm plays the contrasting dynamics on either hand as one belts away octaves to accompany the gentle massaging of the partnering hand. He certainly isn’t shy about belting the ivories. “Down, Down” is deep and near holy in its resonance and chaotic in its structure, while “My Things” is aggressive and lively and ringing in its octave abuse. Frahm ebbs his way into the gentler pieces, such as on “Dedication, Loyalty”, “It was Really, Really Grey” and “Over There, It’s Raining” where he restores the soothing, cinematic melancholy of European-esque compositional melodies. Glimpses of Philip Glass-influenced detachment, through sparse chords and theatrical minimalism, appear on “I Would Like to Think”, while on “Peter is Dead in the Piano” Frahm experiments with a minimal yet jaggedly operatic sound.

Frahm plays with an alluring sense of variety. His digits must be frantically readjusting at every interval to keep up with his own fluctuating intuitive sensitivities. The intuitive value is an interesting notion, because the more I listen to this record, the more the technicality dissolves away as my appreciation for the intuition takes over. As much the pieces feel effortless in their quasi-improvised execution, it doesn’t manage to trump the overwhelming sadness that predominates to obscure and overwhelm all other merits. The Bells speaks loudly of something that is broken, and as Frahm sends out this message he also manages to convey, in the same breath, a work of beautiful, heartbreaking introspection.