Oriin
All. Things. Are. Numbers. 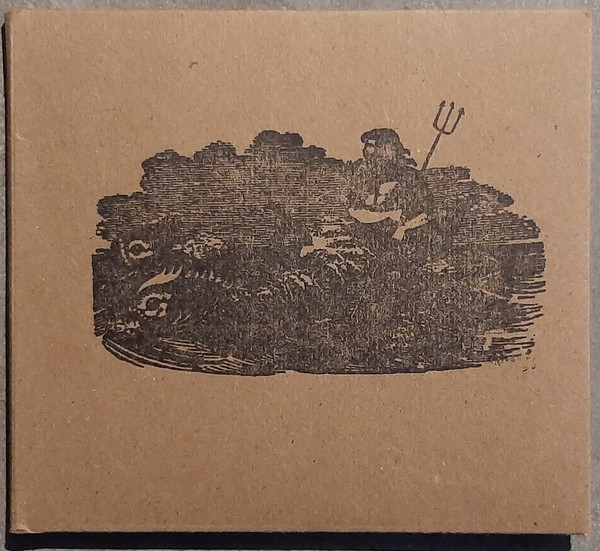 Texan instrumental four-piece Oriin aren’t afraid to drink from the same fountain as many of their local predecessors. And why should they be? It is a fountain that has served many artists well, and continues to thrive as an audience pleaser. To be bold with your compositions is a tough and nebulous ambition. New entrants are faced with that same dilemma: the mighty trade-off between playing the music you love and playing that which differentiates you from the rest. In the beginning then, it would behove any artist to select the allocation which optimises their impact—to acknowledge the preciousness of the resources to spare and to simply do the best they can with what they have. And so, at such a ripe and early stage of their career, it seems that Oriin are still struggling to settle that ideal weighting between coarse originality and slick accessibility.

All Things are Numbers is the limited debut from Oriin. On pure technical terms, there is little I can fault. Stylistically, it’s a slightly different story. Oriin rest a little too comfortably within the bounds of their style and as a result don’t seem to put themselves into the scene with a great deal of authority. Oriin are playing things way too safe. The sound resonates but the impact doesn’t, and unfortunately the end product is something far more predictable and, perhaps harshly, forgettable than it could have and should have been.

Going back to the notion of compromise as the healthiest possible approach for any inexperienced emerging musicians, the main issue with All Things are Numbers is that they have focused the bulk of their strengths into the fine-tuned of production and execution, at the expense of the freshness and excitement of new compositions. And, as with the plethora of precedents, the criticism remains the same. As grateful as I am for the opportunity to exercise my creativity and tone my writing muscles, it is getting to the point where the generic, borderline-cookie-cutter complexion of the epic post-rock genre followers is transforming the art of music reviews into clichéd, pre-formatted, premeditated templates—the mere acknowledgement of this not the most effective attempt at thwarting the constraint. As the scope of the music narrows, there are ultimately only so many synonyms before they too become exhausted.

I certainly would concede that that Oriin are not entirely at fault. Exceptionality is not an easy thing to conquer. I’m not to deny that All Things are Numbers, or any of the other umpteen artists I’ve dealt with in the past, is not beautiful music. The brooding rhythmic guitar melodies, the lingering reverb, the emotive ascendancies, the anticlimactic segues and shattering cymbals—these are all part of an elected style of instrumental viscera is I’ll be first to admit is extraordinarily seductive, as much for the composer I’m sure as it is for the listener. It is a trap for which few are above susceptibility. But, even if I manage to surface every potential excuse, at the end of the day musicians know that they simply cannot depend on concessions to develop, progress and mature. Great artists never deign to take the path of least resistance, because artistic success not only requires but demands risk and perseverance. I trust that this slow start from a promising group is simply part of the learning curve.