The Sea and Cake
Everybody 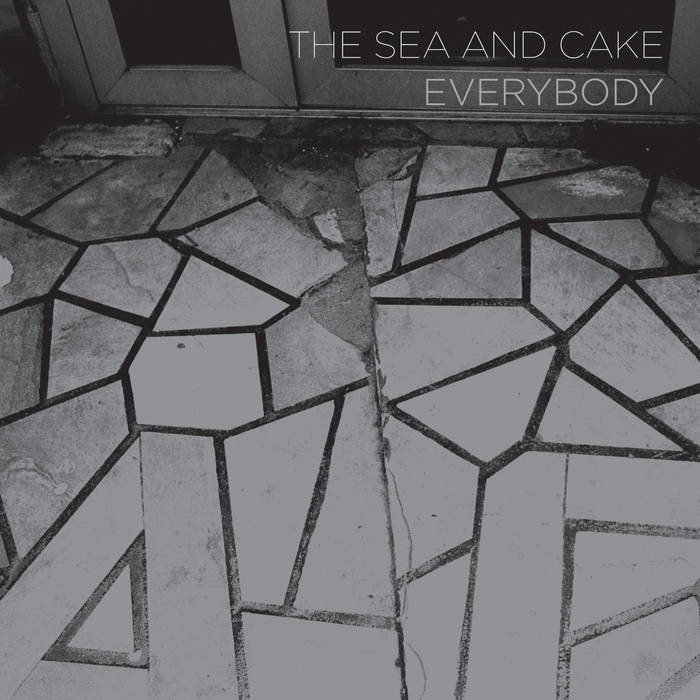 The Sea and Cake prove that supergroups aren’t always short-lived affairs, now on their seventh studio album. The crem de la crem of the Chicago independent scene are now pumping every jangly experimental alt-pop bone in their body on their seventh studio album, Everybody. By now, their style is unmistakable, their ability to flaunt their flair for musical artistry is simply unquestionable. Everybody sees them saturate their comfort zone to the point where its spills over the edge in the form of a refreshingly new offering.

“Up on Crutches” is an easy segue from One Bedroom — jangly, upbeat tunes wrapped tightly in Prekop’s unmistakble falsetto, delivering the whisper-thin yet tightly executed punch it always does. “Too Strong” takes us well back to the early days, as early as the brilliant self-titled debut — music so welcoming you almost want to kick off your shoes, mix yourself a drink, undo your belt and make yourself at home (given that you aren’t already). “Crossing Line” is where The Sea and Cake take a turn towards separating Everybody from the others. The enticingly grabbing buzzy riff that hooks you and says “a rehashing of the other albums, this is not”.

One of the new beauties on Everybody is “Exact to Me”, a piece where the intricate, razor sharp and highly seductive guitar work, compounded with Prekop’s oddly sensual vocals, just makes your ears want to have sex. Their unconventional song structure isn’t abandoned, there are still hints all around of the extended instrumental breaks which, after seven albums, have become a somewhat desirable convention of their own. “Left On” is the revisit to the deliciously repetitive instrumental break and aptly timed tempo shifts; an experimental-meets-pop edge that shone on classic predecessors Oui and The Biz.

Everybody exhibits a fine and delicate balance between new and old, which is basically how I believe The Sea and Cake have managed to sustain such a healthy longevity. Each and every album they’ve ever released offers a little bit more than its preceding work, and also foreshadowing what’s to come. I guess coming from such sophisticated musical backgrounds, these guys have a much more chilled approach which is reflected in music
is the nonchalance of their music. There’s no yearning to vastly revamp any structures or sounds with each coming album, they seem to take it in stride and just relax, a mood that’s conveyed, ironically enough, with passion. I’m pretty certain that if these four guys can continue maintaining this strategy in progressing, in between commitments to their masses of other projects, then they are yet to be exhausted of gems to deliver.