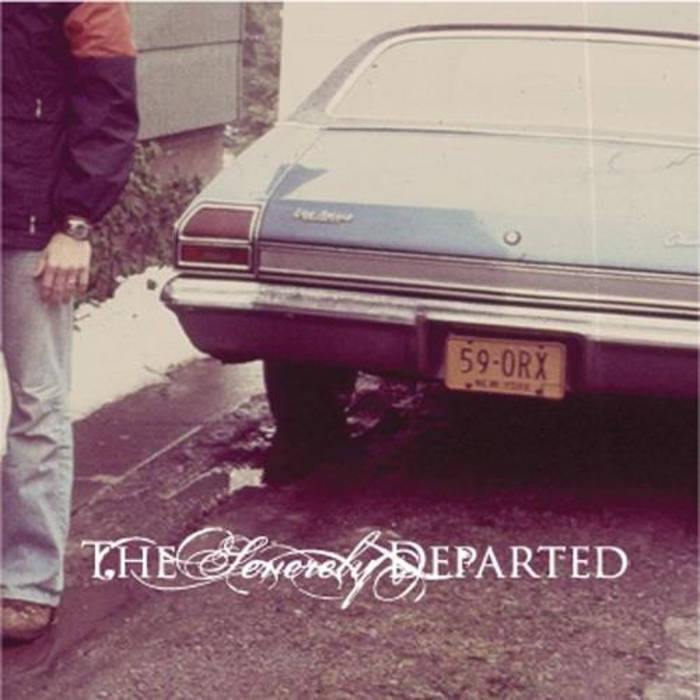 There’s an article on Wikipedia that’s dedicated to the East Coast-West Coast hip-hop rivalry—the East Coast predominantly made up of New York artists. Suffice to say, if there was an East Coast-West Coast post-rock rivalry, the East Coast would have its nuts fed back to it (given that New York was also given the role of main driving force). Fortunately, New England is there to save its ass, so there’s a bit more balance. Honestly though, I would’ve expected New York City, the most populous city in the United States, to have a more thriving post-rock scene than it actually has. Despite its reputation for prolific music output in most other scenes throughout history, not just in hip-hop but with punk rock and Tin Pan Alley and whatnot, there is a bit of a dearth when it comes to output in the post-rock scene, or at least not a healthy output of any successful acts.

Inevitably though, in a city so densely populated, there is going to be that occasional exception, and Brooklyn’s The Severely Departed are one addition. The Severely Departed’s to-the-point openings and no-nonsense progressive build-ups of clean, solid albeit familiar melodic guitar passages bring to mind Philadelphia’s Saxon Shore, but also stray away from that fairly quickly when the pedals and synths step, which then brings to mind, well, every other guitar-driven post-rock band under the sun.

The cymbol-less opening on “In the Coming Days” with an almost Irish-sounding cymbal-less percussion and ominous melodies which slowly build in a fashion not unlike the tamer bits of sludge metal acts  Isis and Mouth of the Architect. “Sincerely Yours” opens with a pretty melody which showed promise, given that it was treated with the right flow. Instead, it’s molested by mismatched chords that really seem to shove themselves in there unwelcomingly. The result ends up a bit like an attempt at the soundly growling guitar executions of If These Trees Could Talk, but vastly subpar.

“No Help Comes” adds in a piano element and swaying drums, and “To a Friend” introduces a string component (probably computer generated) for the touch an orchestral film score, but again, it stays so confined within familiar turf that committing to memory would in fact be a shitty task. “Thaw” opens as a solo piano piece that could almost pass for Tori Amos minus the seductive wails, and evolves into a more outer-space-oriented Loss of a Child affair, then climaxes in completely inharmonic, fast-paced metal-esque territory.

It’s a pity to say that The Severely Departed won’t be the band New York City has been looking for to up its cred in the post-rock scene. The pieces suffer mostly from a meandering discordance that seems almost like they’re sacrificing originality, flow and complementary arrangements for a demonstration of versatility.  It forcibly tries to avoid being samey when it really plays more like a “best-of-guitar-driven-post-rock”, without any hints of noticeable original input, and it really has one (this reviewer especially) clawing at their face asking “where the fuck have I heard this before?”, but not really caring since ultimately, finding out would only isolate the album more. Their pieces are simply plagued by real stark familiarity, especially the closing track, “Closer to Home”, where an Explosions in the Sky tribute feels like it was scripted for the inadvertent compilation.

As with the plethora of like-minded bands, The Severely Departed possess a broad musical arsenal capable of doing damage, but it’s so painfully underutilised that it barely makes a dent. What’s most painful about it is that, like with Tokyo’s Ovum, there is promise here, but the promise is mostly short-lived before things end up going horribly awry. Still, promise means the compositions carry some sense of integrity; unfortunately, integrity means fuck-all when it’s yet to witness talent.