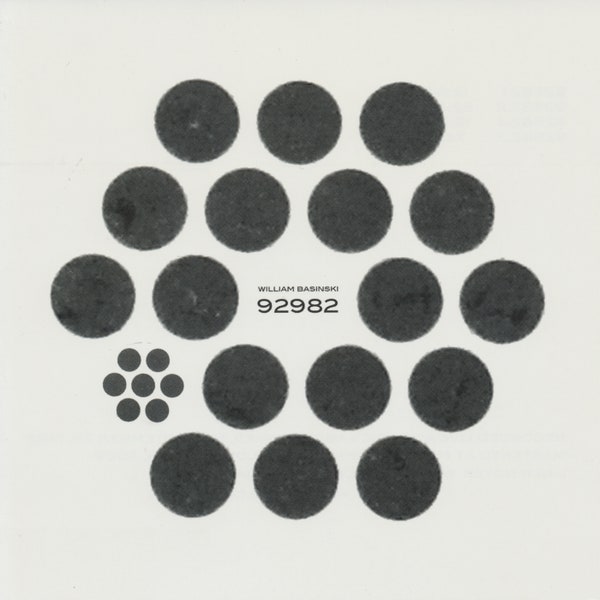 “The presence and circulation of a representation…tells us nothing about what it is for its users. We must first analyse its manipulation by users who are not its makers. Only then can we gauge the similarity between the production of the image and the secondary production hidden in the process of its utilisation.”

This is a short extract from ‘Walking in the City’, a chapter from the influential scholarly called The Practice of Everyday Life by French scholar Michel de Certeau, originally published in French in 1980 and translated into English in 1984. I will not pad my review with any long-winded elementary attempts at explaining the dense philosophical theory of Certeau, partly because I’m constrained by word limits and partly because I have no idea what most of it is saying, but I will try to boil it down to a workable morsel that will hopefully play some sort of relevant part in my arguments. Certeau states that the utilisation of certain representations by consumers is a process of inscribing or attaching meaning, and so in turn it itself is its own form of production shadowed by the original intentions of the actual producers.

If you’re wondering why exactly I’ve chosen to go with this heavy and somewhat removed analogy, I’m not entirely sure myself. It could be the fact that Certeau introduces the article with a rather poignant anecdote from the former World Trade Center in New York City, where William Basinski recorded this bulk of this album, 92982, back in 1982. It could be the convenience of timing where my academic psyche is buzzing with this immediate theory and it’s the only active reminder that lingers as I meditate to Basinski’s crooning pieces. Perhaps the most likely reason, though, is the fact that I see patterns of production through utilisation in both Basinki’s sonic appropriation of the Brooklyn environment, through his reappropriation of 27 year-old tape recordings, and through my, the listener’s, own appropriation of deeply melancholic, hauntingly nostalgic and beautifully textured loops.

Leaving all his windows open at a studio in downtown Brooklyn, Basinski captures a compelling sound portrait of the city. By layering his staple ambient processes on ‘92982.2’, the interpretation of the very specific Brooklyn soundscape is universalised as he submerges the everyday field-recorded sound fragments of helicopters, sirens, streets and thunder into a sonic equivalent of the figurative melting pot. ‘92982.1’ is vintage evocative Basinski—vintage in its truest sense considering it was recorded in 1982—where warm looped reverberant textures mesmerise as they wistfully penetrate the listener’s sense, all the while exhausting little effort and displaying tremendous austerity.

‘92982.4’ is an extended and partially reworked version of a piece from 2004’s Variations: A Movement in Chrome Primitive, resting seamlessly amongst the others with its eerie, stifled piano loop that disrupts its enveloping tonal home. Basinski rounds off the album with ‘92982.3’, a piece recorded earlier this year but sources the same tape loops to create an epilogue that reprises the opener.

Back to Certeau, when one walks through the city, they’re constantly undermining any predetermined routes of the foundation by not only being selective in their paths but also by depositing various personal meanings into passing sites. Basinski’s use of New York City, a city that has no doubt inspired the personalities of many seminal music scenes such as hip hop and punk, speaks volumes of the overwhelming specificities with which the individual uses and interprets their own representations of different spaces. To listen to 92982 effects such a world of emotions, and as one accounts for the space, the environment, the biases and the circumstances that guide them to their own solace, it turns out that Basinski’s motivations are irrelevant. All that matters, in the end, is that this important figure in minimalist music, this true giant of the sound artisans, this timeless manipulator of gorgeous tape recordings, delivers yet another inspiring dose of brilliance.